Swale Borough Council are consulting on plans to regenerate Sittingbourne town centre. The plans are outlined in a draft supplementary planning document that is now available for public consultation after it was approved by councillors in December. 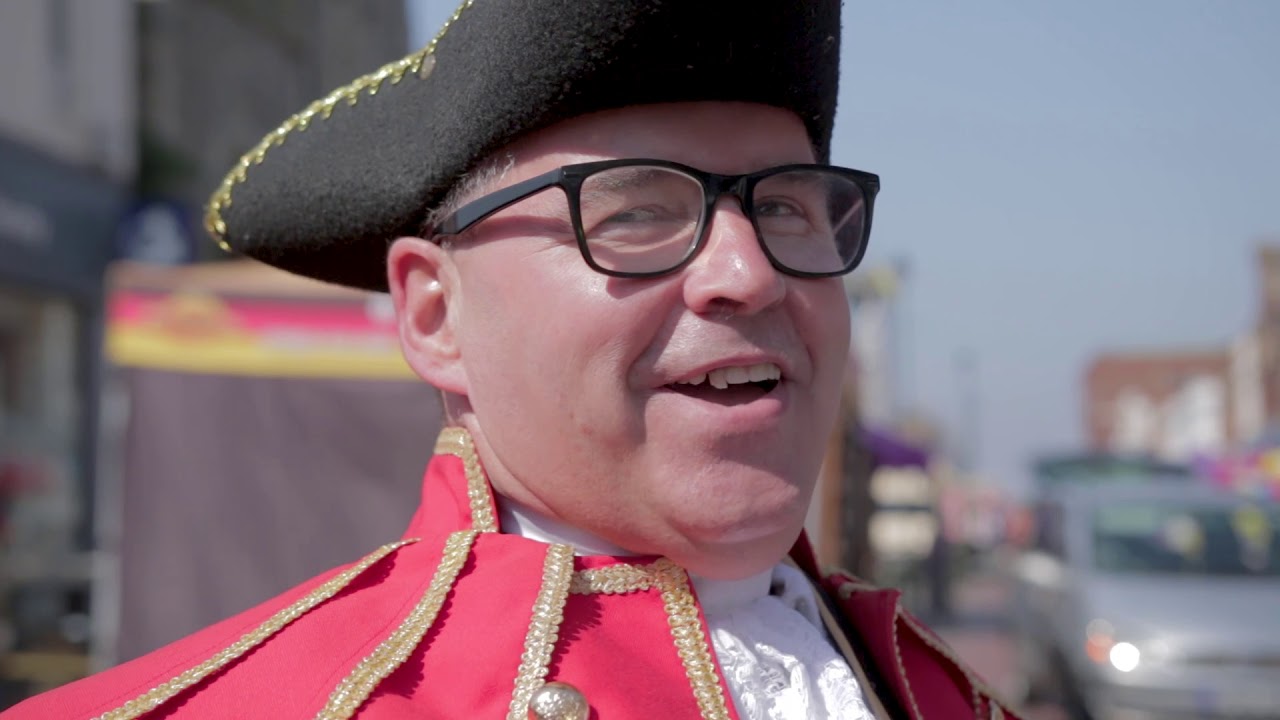 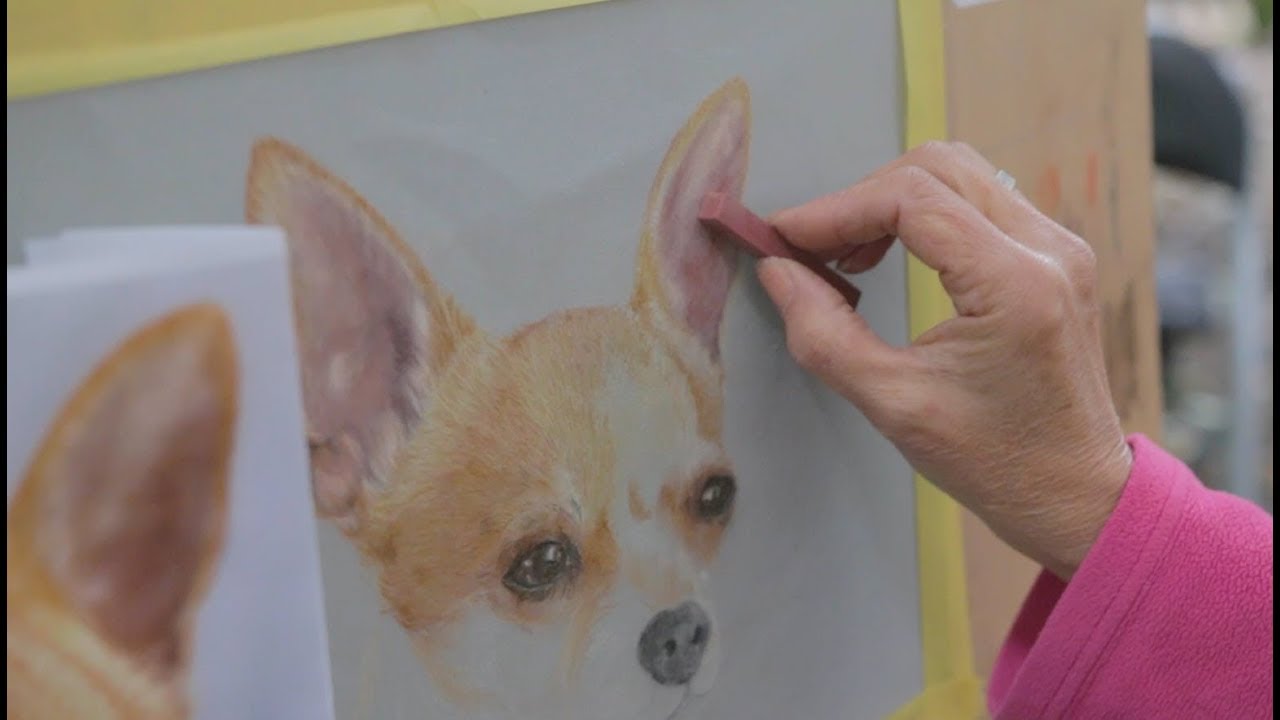 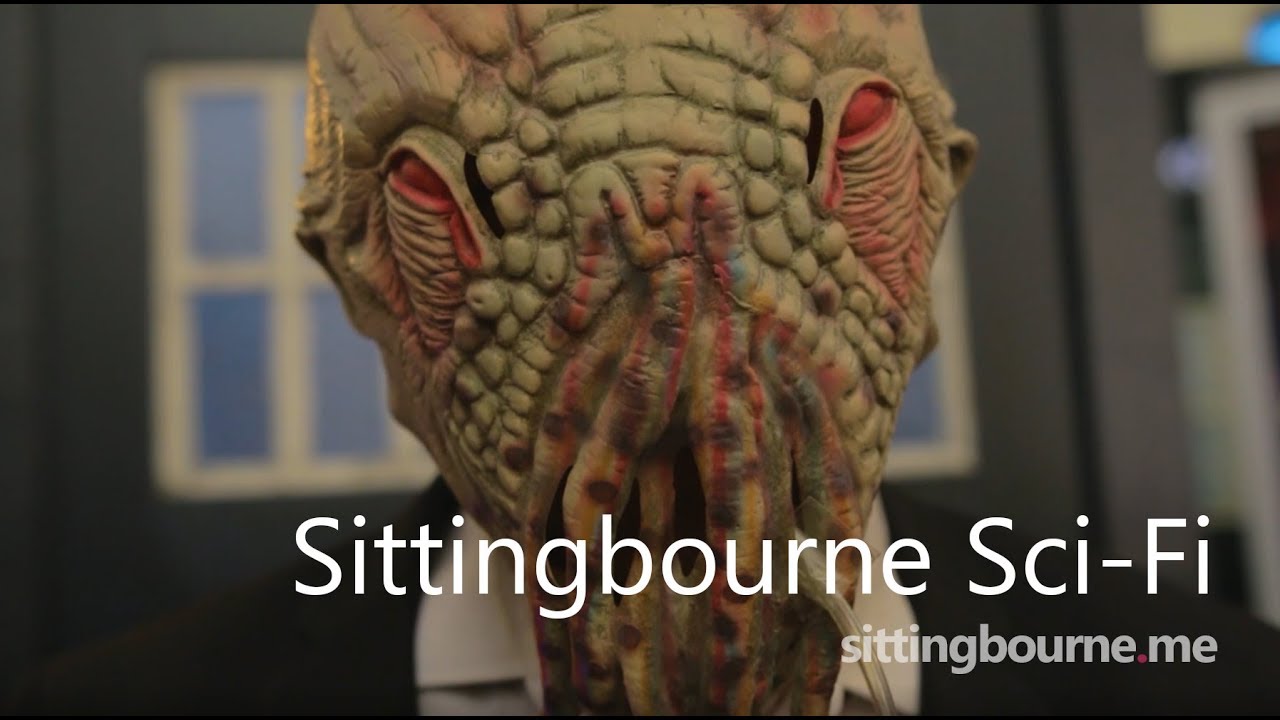 Sittingbourne Sci-Fi 2019
One of the more popular events in Sittingbourne made a welcome return yesterday after a three year absence and this is our video of the day. 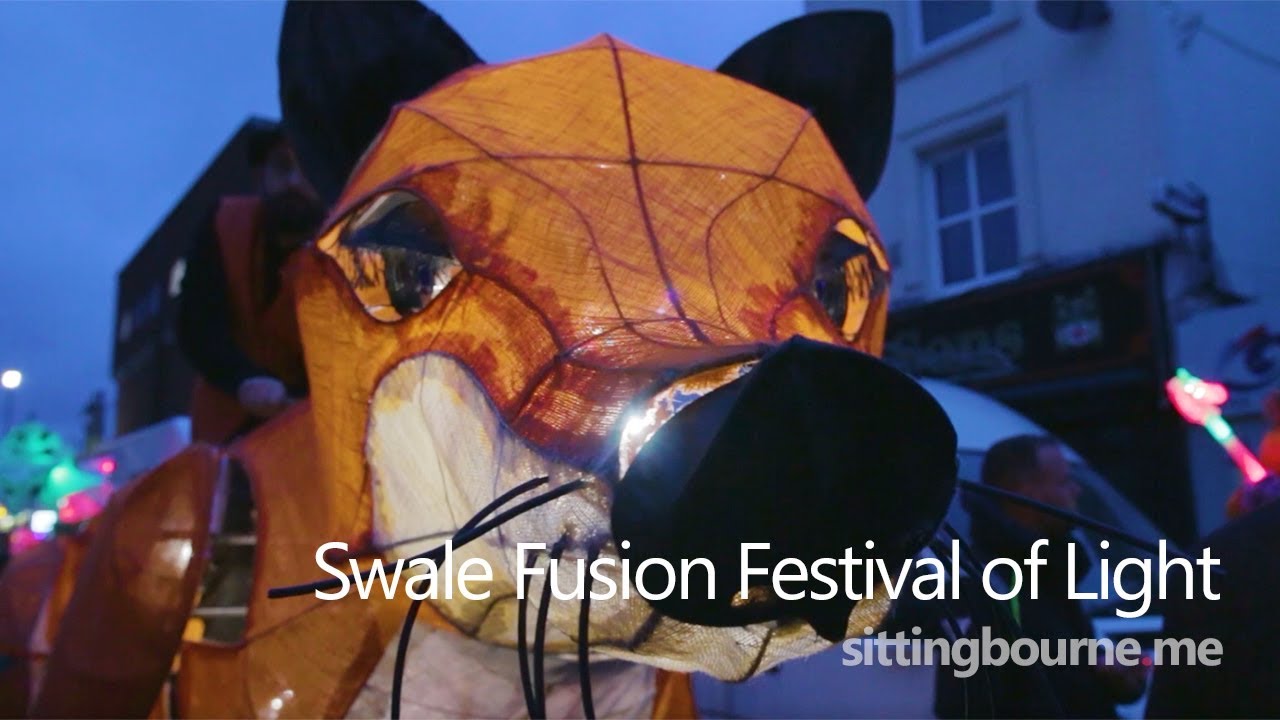 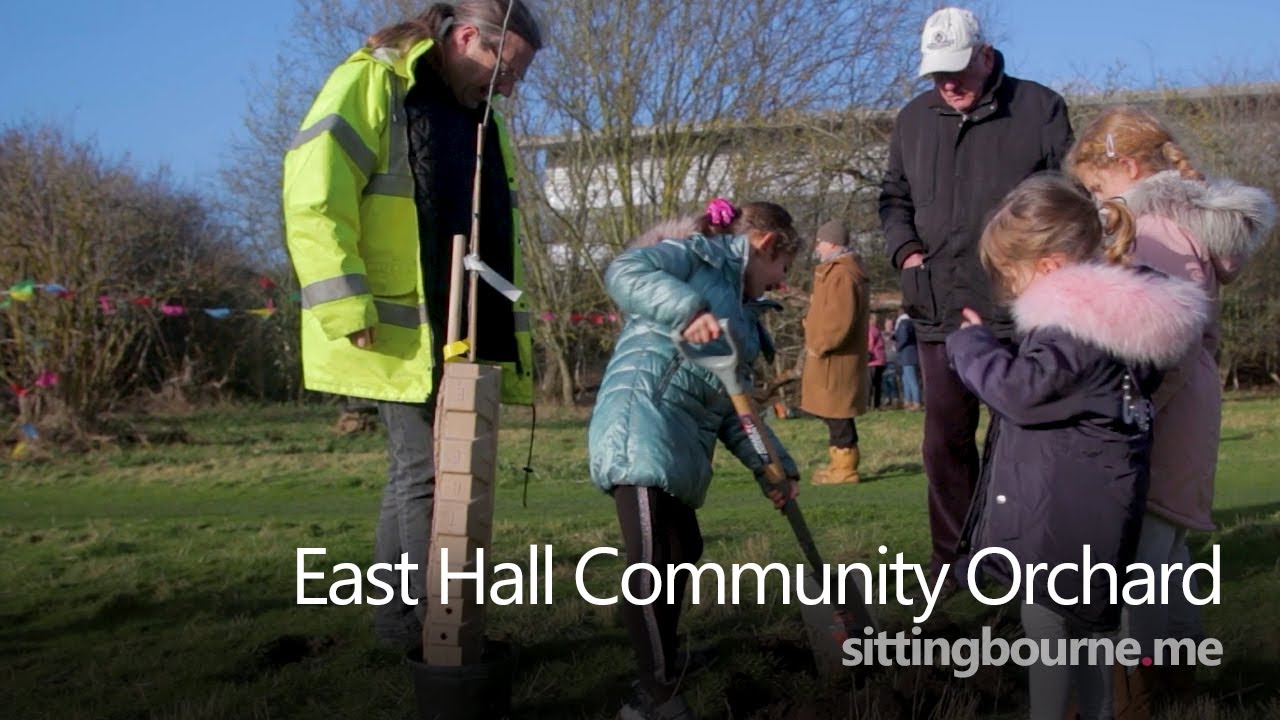 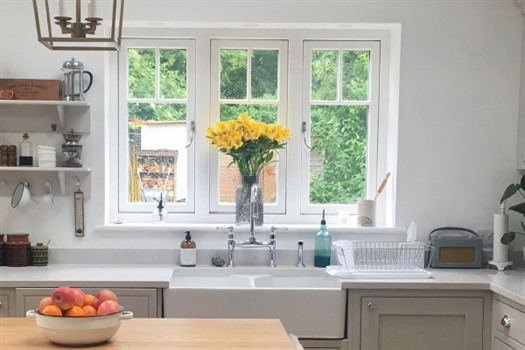 With over 30 years’ proven experience in the double glazing industry we can offer a comprehensive range of new or replacement double-glazed windows, doors, conservatories, soffits and fascia's using top quality products at very competitive prices. 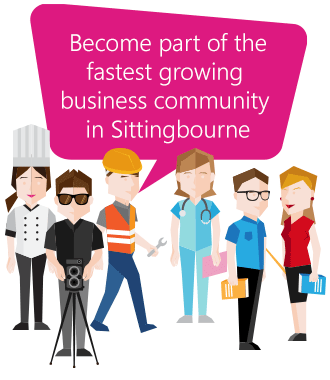 My Community And Me
High Street, Sittingbourne
The Queen’s Platinum Jubilee celebrations on the SKLR
Sittingbourne Viaduct Station The Wall (Sittingbourne Retail Park) Sittingbourne Kent ME10 2XD
Jubilee Party And Fun Day
Rodmersham Cricket Club, Bottles Lane, Rodmersham ME9 0PR
Cllr Mike Baldock takes the helm at Swale Borough Council
Cllr Baldock was elected as the new leader of the council at an extraordinary council meeting last week, and he replaces Cllr Roger Truelove, who announced he was stepping down last month.
READ MORE
Trenport show off plans for a development to the west of Church Road
Trenport East Hall Park Ltd are seeking your views on their proposals for up to 330 new homes on land to the west of Church Road adjacent to East Hall on the north-eastern edge of Sittingbourne.
READ MORE
Leader of Swale Council to step down
After almost three year heading up the coalition that runs Swale Borough Council, Cllr Roger Truelove is to step down
READ MORE

We do not currently have any notices listed.