Home / Community / Parishes and Villages / Lower Halstow
Lower Halstow is situated to the north-west of Sittingbourne on the banks of the Medway Estuary with Upchurch to the west and Iwade and Bobbing to the east.

Evidence suggest that Lower Halstow was inhabited in the Roman times and possibly dating back to the Iron Age due to its natural resources of flints, clay and water.

Being so close to the water, Lower Halstow has (until recently) been a village that has made its living from the water – in one way or another. Whether it be ancient pottery making, ancient fishing, or in the 19th and 20th century brick-making, the water has been the lifeblood of the village. 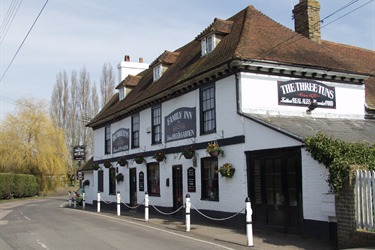 The village has one remaining public house known as the Three Tuns. The building itself was said to be built in 1468 and was issued an ale licence in 1764 as The Three Tuns. 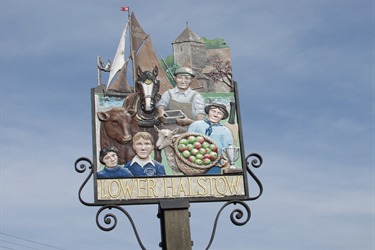 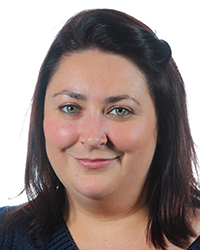 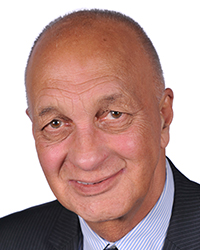