Home / Community / Parishes and Villages / Milton Regis
Milton Regis is located just to the north of Sittingbourne town centre and forms a continuation of the urban of Urban Sittingbourne whilst retaining its own High Street and identity.

Most people would consider Milton Regis the second largest part of Sittingbourne, but it hasn't always been that way, once Milton Regis was the major settlement with Sittingbourne a smaller hamlet under its control.

Milton Regis has a good range of local amenities and now has the Milton Creek Country Park which is proving popular with residents. 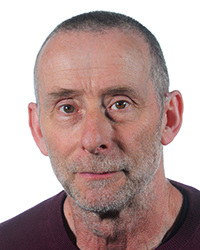 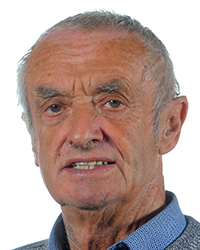