Home / Community / Parishes and Villages / Sittingbourne
Sittingbourne is the largest of the three main towns in Swale and accordingly is the most populated. In term of size a lot of people might be quite surprised to learn that Swale as a whole is the third most populated borough in Kent, falling only just behind Maidstone and Canterbury. We are even larger than Ashford in terms of population which I think would astonish even those who live here. 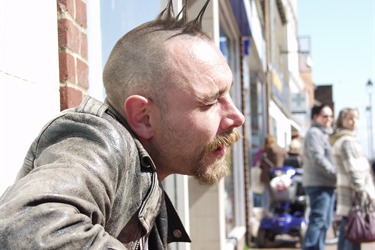 Once a large industrial town, Sittingbourne has migrated into something of a commuter suburb of London. Indeed the majority of people moving into the area in recent years have originated from North Kent and London. 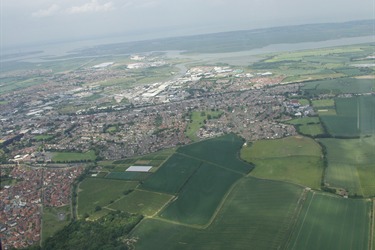 The town is destined for large scale regeneration which a new focus on the town centre, although the recent withdrawal of Tesco from these plans has left the Council without a coherent plan for the future. 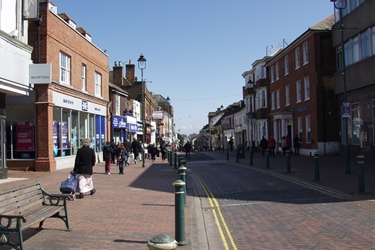 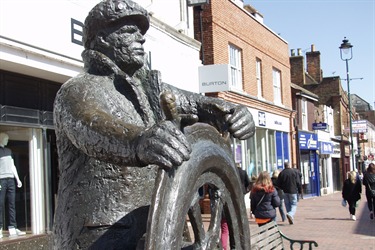 This is split into three wards Chalkwell, Homewood and Roman. 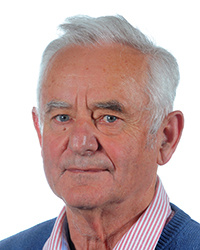 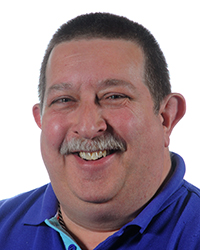 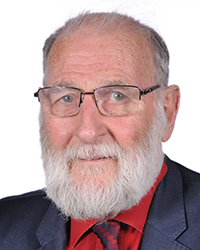 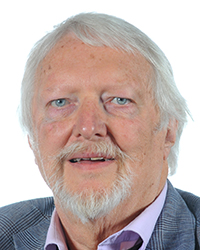 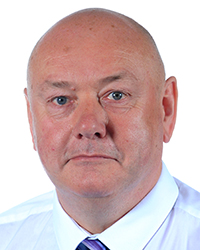