A time for reflection, optimism and anticipation

Home / Blog / A time for reflection, optimism and anticipation
January to June

The first six months was spent on planning, building and collaborating with like-minded people until we finally launched the site at the very end of June. The reception was both positive and almost immediate, one of the joys of the internet, but we still had much work left to do. 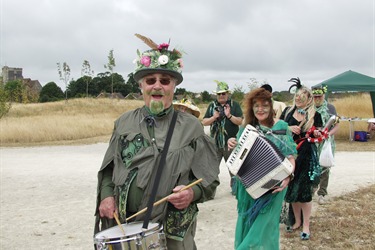 I had a very rare opportunity to fly over Sittingbourne and take some video which has proven so far to be our most popular video. We had Art in the Park at Milton Creek Country Park and the fantastic Iwade Rock where we met organiser Keith Reynolds. 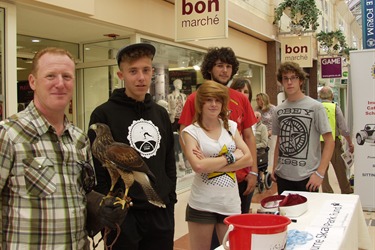 Local historian John Clancy talked about how Time Team influenced his writing and the Sittingbourne Castle. We saw the first Community Day at the Forum Shopping Centre. 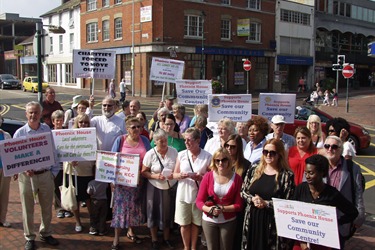 We witnessed a protest march along the High Street to save Phoenix House, which for now at least is safe. We interviewed Mark Foster creator of the excellent and highly successful Sittingbourne ME Postcode Group facebook page. 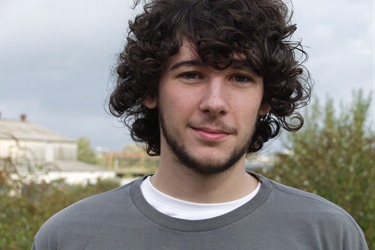 Sioux Peto explained to us what the pART project is and Jordan Rogers, chairman of the Sittingbourne Skatepark Fund gave us an update on the new proposed Skatepark. 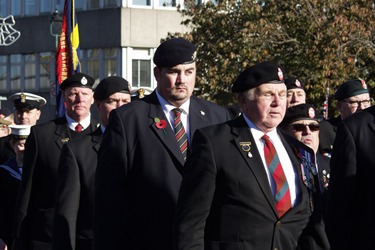 Councillors Alan and Jean Willicombe up sticks and move to Lincolnshire whilst retaining their seats on the Council which is met with universal condemnation. We attended the Remembrance Day Parade in Sittingbourne. 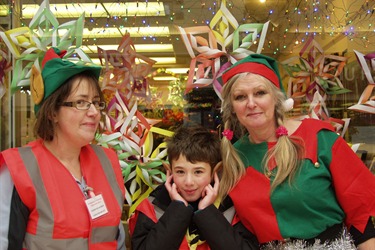 The highlight of a very busy month has to be the Sittingbourne Christmas Fair and Christmas Lights switch on which saw the people of Sittingbourne really come together to celebrate all that is good about the place in which we live.

Now a tad over six months old we have seen well over 50,000 people visit our website and we hope not only to continue what we have worked so hard to create, but to make it even better.

So if you know of a club, activity, business or event that isn't already on here do get in touch andy@sittingbourne.me or call 01795 435586.