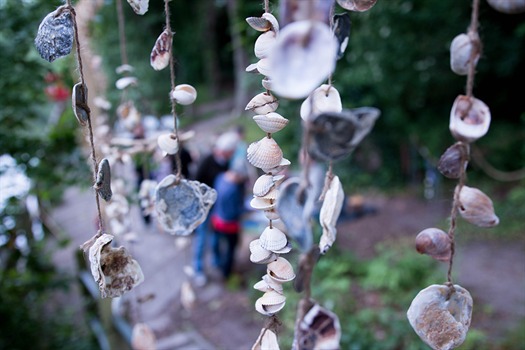 If you were one of the many that did venture down to the woods on Sunday, I hope you were pleasantly surprised.

For the seventh year running the Swale Arts Forum took over Oare Gunpowder Works for their annual ‘Artist in the Woods’ event.

I have to admit this was my first visit and although I had an idea of what to expect it was, it was on a larger scale than I had anticipated. Nestled neatly throughout the woods, local artists, musicians, entertainers and art installations used their surroundings to great effect. 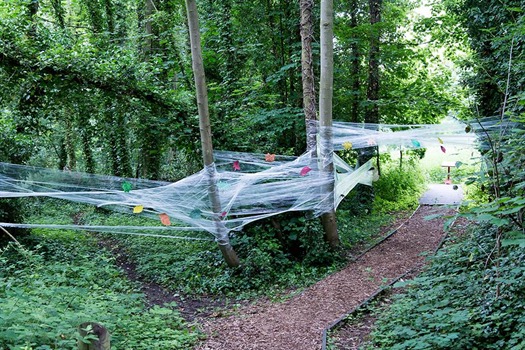 This was certainly not some kind of giant outdoor art exhibition. There were plenty of opportunities to engage and interaction with art itself, or take a workshop and regardless of your creative talents there was no excuse for not taking part in some capacity. 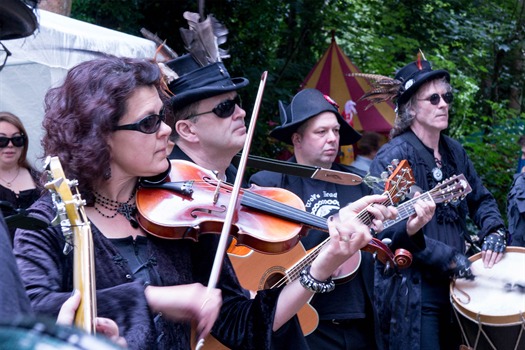 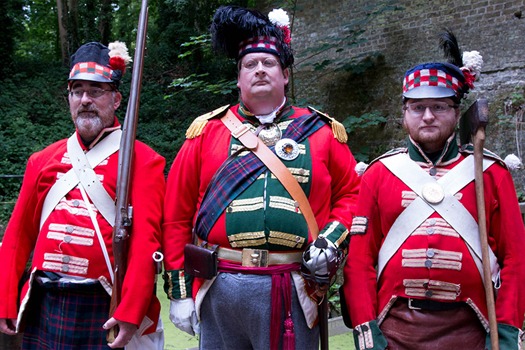 The 79th Cameron Highlanders could be found in the vicinity of the giant sized dragon presumably in case there was any trouble. You'll be able to see more of them in Sittingbourne during bicentenary of the Battle of Waterloo. 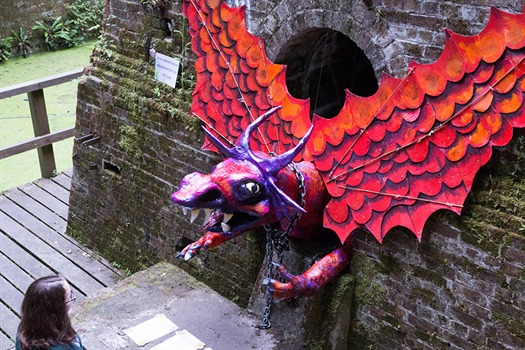 This giant sized papier-mâché Dragon is the creation of the Swale Arts Forum along with the many helpers who contributed during the St George's Day celebrations. 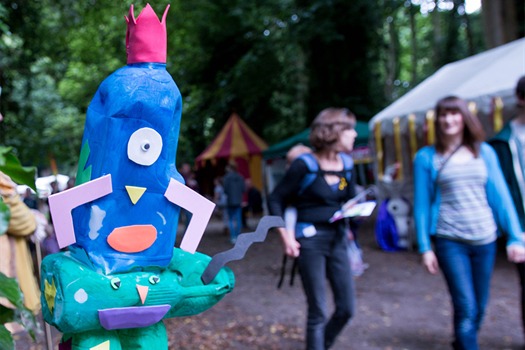 You may have also noticed these strange totem poles located along the many paths around the woods. These were created by the 1st Murston and Bapchild Scout Troop.