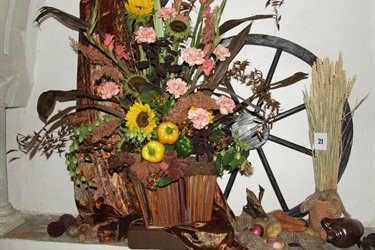 
With over thirty wonderfully varied flower arrangements from people as far afield as Essex there is certainly plenty to see, and with lunches, tea and cakes on offer in the fantastic setting of Bapchild Court it is not and event to be missed. 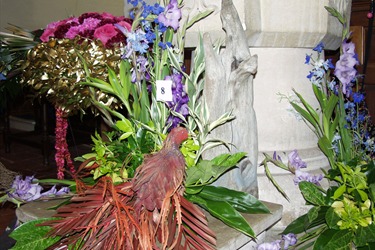 
I briefly spoke with one of the organisers Mrs Valerie Smith, whilst she and college Mrs Lynn Mann were busy in the kitchen preparing lunches for what looked like a very busy lunch time crowd. 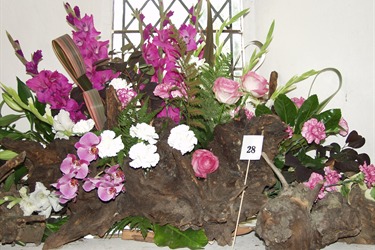 
Mrs Smith explained that “The Flower Festival dates back further than I can remember, it has been around for at least 40 years that I know of, but it always been about raising much needed funds for the Church.” 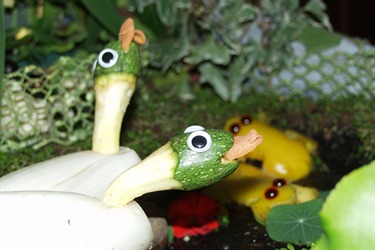 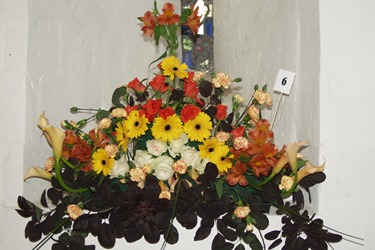 
“Last night we had a special Champaign Concert and Pre-View evening with 50 people in attendance which raised £500, but with the flowers alone costing around £400 most of that simply covers our costs. However, the previous flower festival which was held three years raised £1,800 so we should still raise plenty of money for the church.”

Update: We have been informed by the organisers that the even made a very healthy £1,700 profit.