Chalk It Up continues to amaze and delight in equal measure 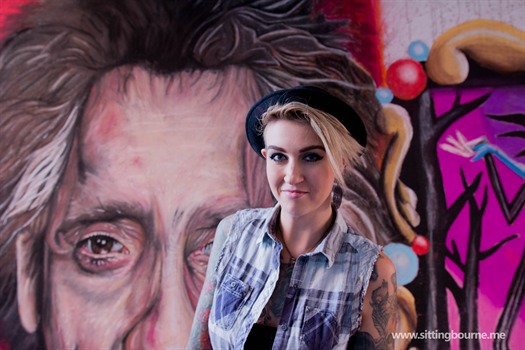 This weekend we were once again treated to a dazzling display of art on the walls, pavements and alleyways along the full length of Sittingbourne High Street.

Now in its third year the chalk festival has gone from strength to strength to become a mainstay of Sittingbourne’s event calendar and one which garners considerable support from members of the public. 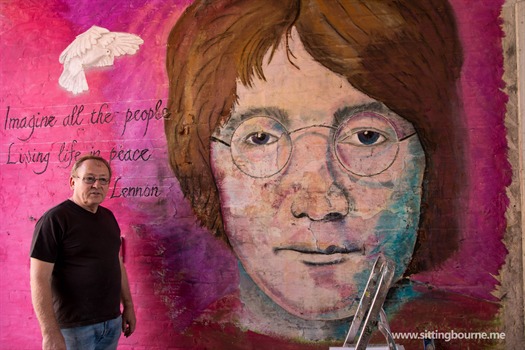 If you are unfamiliar with ‘Chalk It Up!’ it’s a weekend where special permission is granted for artists both professional and amateur alike to create temporary works of art using chalk on selected walls and pavements.

Whilst some of the works of art disappear soon after the event closes, others can be found long afterwards. So next time you are in town, do have a look along the various alleyways and you might be surprised what you find. 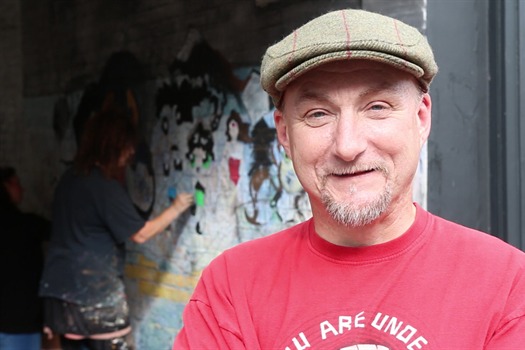 Speaking at the event, organiser Dean Tweedy said “What I have enjoyed today is seeing people who have come down here especially for the event and they are walking passed and looking down the alleys and they are smiling because there is new artwork there.

“It’s nice to see people look at the town and smile again.” 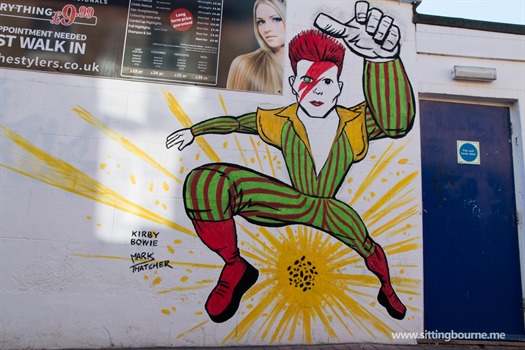 “It’s my favourite time of year because it’s all fresh and new and people are kind of excited to see it.”

“It’s just all fantastic work again and there are so many great artists around here and you’ve got to give them this kind of platform to show off what they can do.” 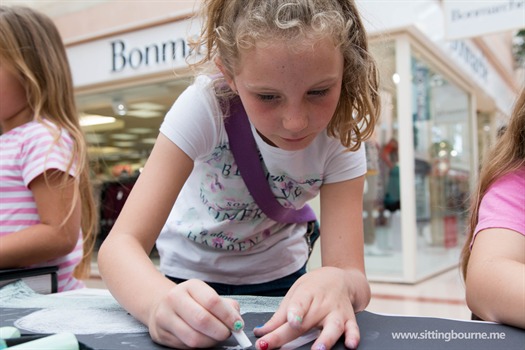 I also enjoy adding a small contribution of my own by joining the dozens of younger children who participated on the public wall managed by local artist Karen Crosby, where they were allowed to colour in a cat or in my case a rat. 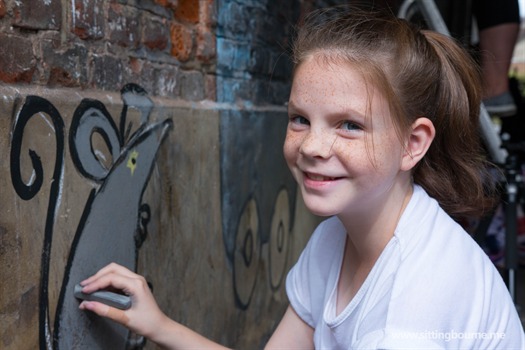 11 year old Jasmine colouring one of the rats

However, the events future is uncertain following the announcement by event organiser Dean Tweedy that he is relocating to Wales to open a zoo. I can only hope that someone takes on this challenge and keeps the event alive. 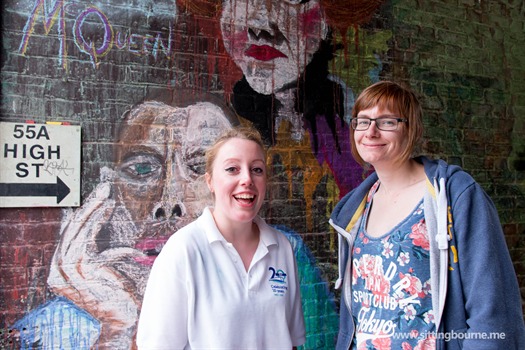 I was unable to attend on the event on Sunday and when I returned late on Sunday afternoon I still found a large number of those die hard artists beavering away on their works of art as well as a large number of completely new works. Even after I had trawled up and down the highstreet numerous times, I still didn’t find every last artwork.

I thank everyone involved for helping to make Sittingbourne a better town in which to live, but especially I would like to thank Dean Tweedy for creating this marvellous event.

The event was funded by Swale Borough Council who donated £1,000, with a further £250 from individual Councillors and £440 raised from the generosity of the many members of the public who helped crowd fund this.

Thanks to all those who supported the event. Hopefully someone can take up the mantle. Meanwhile Congratulations to Dean and his team for creating such an amazing event. Keep it up guys!

Thank you for all your support, Andy. I would love it if the festival was to be taken over by someone else in my absence. I could even be tempted to return and chalk again for the weekend.