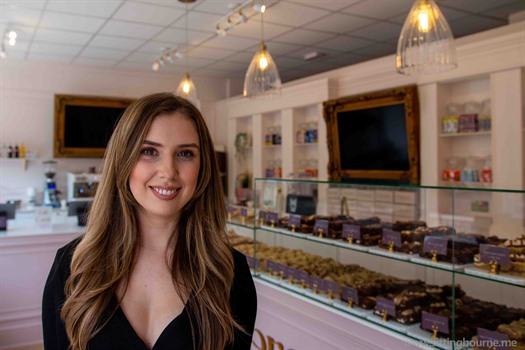 In just a month Cheran’s Bakery has grown so popular that the opening hours have just been extended twice in just a few days with the shop at 70-72 West Street now open 7 days a week and evenings until 10pm from Monday to Saturday.

Quite how Cheran Friedman, 29-year-old mother of two, has found the time to pull all this together is beyond me. I caught up with Cheran on opening day and she was already serving customers before the shop had officially opened such was the demand, and it has exploded in popularity since with many glowing reviews on social media. 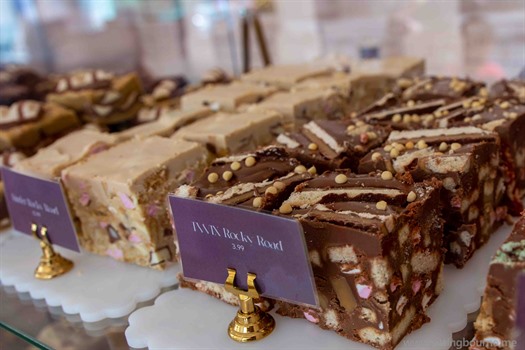 Catching up more recently Cheran explained how it all got started.

“I’ve been baking at home for family and friends forever, everyone was always telling me that I should do something with it, and finally decided to take the plunge.”

“I've always wanted to start a business but a busy family life with two children and full-time work has kept a lid on the plans.”

“Now that the children are a little older, I have taken the massive leap from kitchen baker to my very own Bakery Emporium.”

“Initially we were looking for a unit to run a kitchen from. We couldn’t find a unit and started looking at shops instead. We were going to block out all the windows and have it as a kitchen and then when we came to view the shop, the footfall was amazing.” 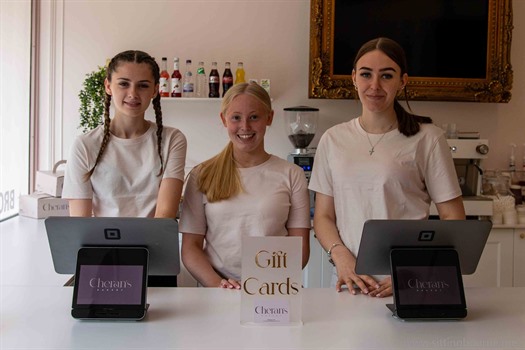 The shop itself has a very elegant interior which Cheran told us that her father-in-law was responsible for and this along with the overall branding and upmarket packaging is spot on.

“It’s bigger than we ever hoped it would be, weekends are the busiest days, but we have just opened up for evenings and they are busy too.” 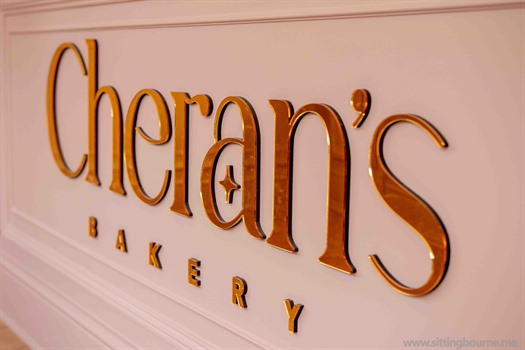 The website https://www.cherans.com/ provides an online postal services for those unable to travel to the shop and its looking as though some form of takeaway service might be on the cards.

Open 8am until 10pm Monday to Saturday and 10am until 4pm on Sundays.