Climate scorecards were released today (27 Jan), giving Swale council 64 per cent score - the second highest rating in Kent, and putting it in the top 20 nationwide.

Councils around the UK were judged on their climate emergency action plans and given a percentage score based on nine areas: 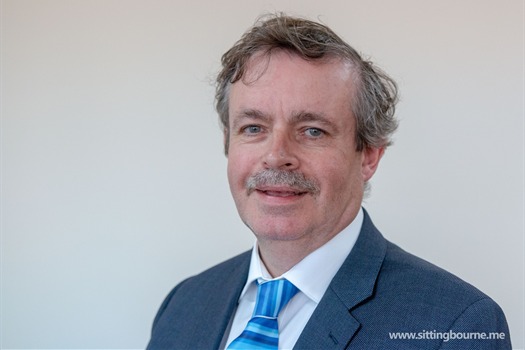 “We’re delighted that our climate and ecological action plan has achieved an overall score of 64 per cent - one of the highest scores in the Kent.

“With the national average score being 43 per cent, our ambitious targets and hard work have been recognised.

“However, having a sound action plan is the first step, how we now deliver on our promise to make council operations carbon neutral by 2025, followed by the borough in 2030, is what’s really important.

“Since our declaration to tackle the climate emergency in 2019, we’ve changed to a fleet of electric vehicles (EV), installed EV chargers in our town centre car parks, implemented a fuel and water advice service to help those experiencing fuel poverty, planted thousands of trees, enacted anti-idling legislation at hotspots around the borough, and eliminated many single use plastics from our operations.

“This year’s scorecards were based solely on our action plan, and we look forward to next year’s score which is based on delivery of those plans.

“Our plans have been ranked in the top 20 in the UK, so we’ll continue implementing our ambitious plans, and look for a top 10 spot next year.”

Climate Emergency UK works with councils, individual activists, Extinction Rebellion and NGO’s including Friends of the Earth, Centre for Alternative Technology, Ashden, and My Society to assess and score the viability of council’s climate emergency action plans.