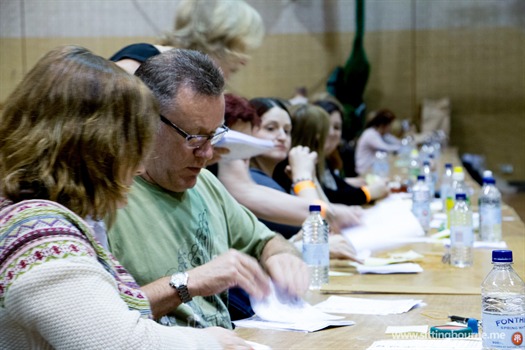 The Kent County Council election results are just in for the wards covering the Sittingbourne area and the conservative candidates have taken control of all four seats.

Sue Gent took Sittingbourne North with 41% of the vote, although disappointing to see that this ward also had the lowest turnout in Swale with just 24% of the electorate bothering to vote.

John Wright literally just pipped Labour candidate Roger Truelove to the post with 42% vs 41% of the vote for Sittingbourne South, in fact just 17 votes in it making the tightest of margins.

Following another closely fought battle Mike Whiting gained the seat for Swale West with 43% of the vote replacing UKIP candidate Mike Baldock who gained 40% of the vote. Again, margins were tight and there were just 119 votes difference.

Andrew Bowles held his seat for the newly enlarged Swale East ward which now incorporates a large area of Sittingbourne with an increased majority of 54% of the vote.

However the real surprise of the day has to be that the conservatives have lost control of Faversham with Liberal Democrat candidate Antony Hook taking 43% of the vote against conservative candidate David Simmons who gained 35% of the vote. This seat had the highest turnout of the day in Swale with 43% of the electorate voting.

Finally the last results of the day are in for Sheppey and the two seats on offer have also gone to the conservatives with Andy Booth taking 23% of the votes and Ken Pugh 22%.