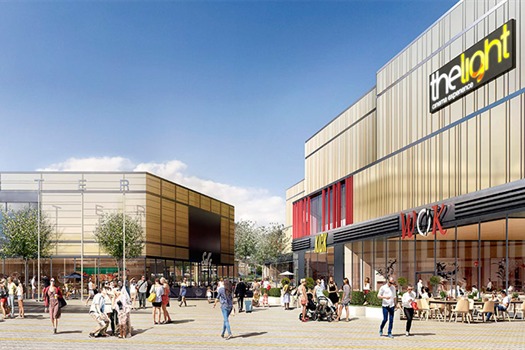 It has now been an entire year since approval was granted for the Spirit of Sittingbourne’s regeneration proposals and besides the obvious announcement that cinema operator ‘The Light Cinema Experience’ is on board, progress is otherwise none-existent.

Currently no detailed planning permission exists for any aspect of the proposals, elements deferred by the planning committee to planning officers remain largely unresolved and we can only speculate as to precisely when construction might actually commence.

Obviously like many others, I am encouraged by the news that major chains are not only interested but are actually moving to our town, but I fear that the lack of anything physically taking place is starting to dent confidence.

On Thursday evening the Council approved some tweaks to the outline planning permission for the overall scheme, extending the operating hours of the cinema until 3am and removing entirely the train station pick-up / drop-off point from the application. 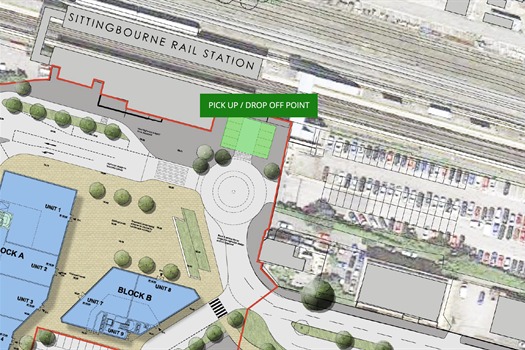 This we are informed by head of planning James Freeman will now be dealt with as part of an entirely separate agreement between Swale Borough Council, Kent Highways and Network Rail and it will be located within the boundaries of Network Rails existing commuter car park.

Personally I find this rather alarming as there is no guarantee that such an agreement will eventually be reached, and the development of the scheme is no longer dependent upon the outcome of this either.

We can only speculate whether the number of car parking spaces in the station car will be reduced as a result as there are no plans for anyone to see, including the Councillors who so happily signed this off.

The original plan, and the only one actually published to date, was to close the present entrance to this car park and relocate it via the St Michael’s Road car park alongside of Kwik Fit. The point of this was to move traffic away from the train station frontage, with the exception of dropping people off for which they initially illustrated a tiny car park where the bike sheds are currently.

Clearly this was never going to work and they needed to do something, but removing from the application only serves to add further uncertainly to the continued viability of the scheme. 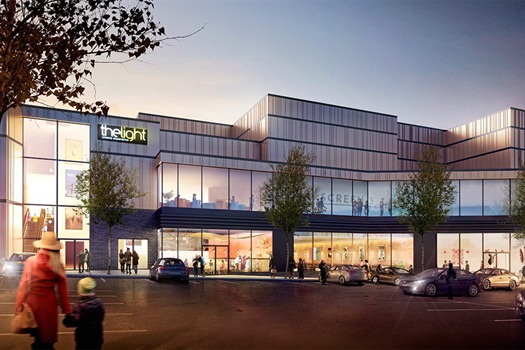 Last year, on the 16th March 2015 when the scheme was originally approved James Freeman said “What’s outstanding is just the mechanics of getting it agreed that includes the highways objections as an example … it will take a few days to go through it.”

Council leader Andrew Bowles was even more bullish ahead of the election saying “I strongly believe that if committee approve it tonight we will start construction, certainly within weeks if not within days.”

The only aspect of this scheme which moves will any degree of speed are the ever changing construction dates and honestly I would be surprised at this point if we were see construction commence this year.

Ahead of the planning application The Spirit of Sittingbourne announced a construction start of March 2015 with the first building completed by March 2016. 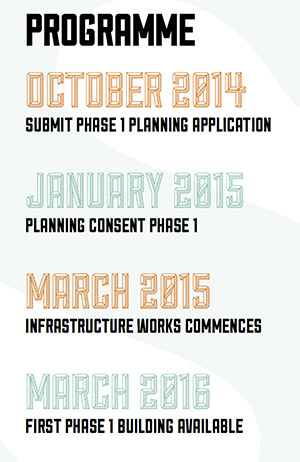 By March 2015 the start date has slipped to June, this was to be followed by further announcements of a September, October and November start before it was moved to early 2016. By the time we approached 2016 this was moved again to Q3 2016 and there is remains for now.

So in the space of one year we have gone from a 27-month build starting in June 2015 and ending September 2017 to a build starting sometime before October 2016 and finishing by the end of 2018. A significant slip by anyone’s standards and raises serious questions about the legitimacy of the initial claims made by Swale Borough Council officials and certain Councillors at the time of approval.

I hope the project does proceed, but my faith in this project is being severely tested at moment. I can only hope that when we finally do hear something from the new regeneration director it will be of a positive nature.

You can download a copy of the current programme here