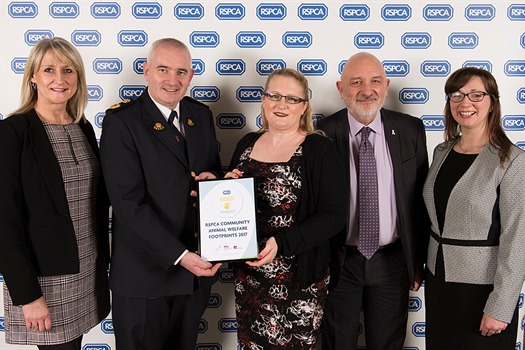 The council were one of just five authorities to win the gold medal for Contingency Planning at the award ceremony.

“Whilst the priority in emergency is the safety of our residents, we know from past incidents that people want to know their pets are safe and can be cared for.

“We have worked hard to make sure wherever possible we are able to offer space in rest centres for pets, which can ease the worry of people in an already difficult situation.

“Hopefully this recognition from the RSPCA will help show other local authorities the benefits of thinking about people’s pets in their emergency planning.”

The council also picked up gold for its stray dog services, meaning the council continue its streak of collecting an award in this category. 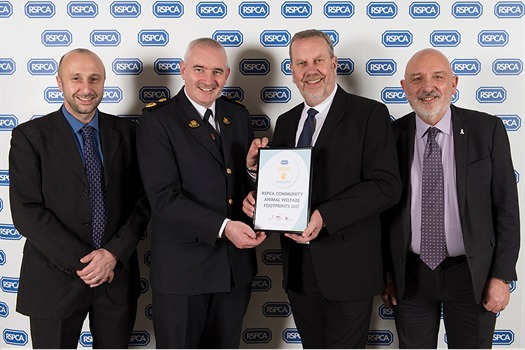 For more information about the awards, please visit http://politicalanimal.org.uk/england/cawf-awards/

About the CAWF awards

Since 2008, the RSPCA’s Community Animal Welfare Footprints has been the only award scheme recognising good practice from local authorities, housing providers and contingency planners in relation to animal welfare.