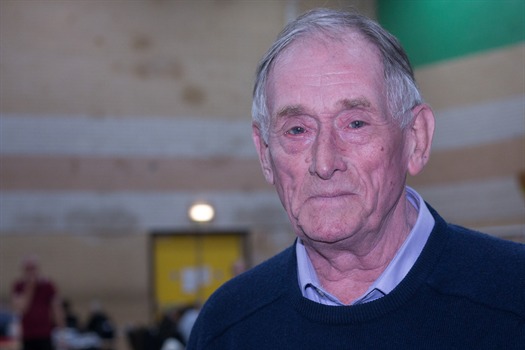 A Government inspector has approved the council’s strategy for future development in Swale.

Swale’s Local Plan – Bearing Fruits 2031 - looks at the need for jobs, homes, schools, shops, open space, transport and other services until 2031, and where development will take place to meet that need.

A report from the inspector has endorsed the plan, which once adopted will put the council in a much stronger position to defend against ad hoc planning applications from landowners and developers.

The plan also includes 410 hectares of local green space across 126 sites. This gives areas special protection against development due to their value to the local community, and the inspector also endorsed the countryside protection policies in the plan.

The draft local plan was amended last year after the inspector set an increased target of 776 homes to be built every year, when the council initially proposed 540.

“It has taken a tremendous amount of work to defend our position for meeting the new higher housing target. Developers and landowners wanted an even higher number so their own schemes could be included, but we were able to persuade the inspector of the merits of our approach.

“The additional 16 sites that we needed to include to meet the higher target weren’t chosen lightly. The evidence we gathered showed – and the inspector agreed – that these were the most appropriate of the 170 schemes that developers proposed across local towns and villages.

“By having an adopted plan – we believe the first in Kent since the major changes to national policy in 2012 - we are now in a much stronger position to fight off speculative planning applications, and we can work to ensure those allocated for housing provide sufficient infrastructure for the local community.”

The plan will be reviewed by April 2022, with a revised transport strategy to address the potential adverse traffic impacts from developments beyond 2022.

The inspectors report is available at on the council’s website (ID/12) and the Local Plan will be moved to be adopted at the full council meeting on 26 July.

Councils plan? WHAT PLAN? A gift to land speculators (also known as ‘developers’) more like.

Iwade has no GP at its surgery and yet even more houses are earmarked for that area and Kemsley through to Quinton. I have a relative registered at the Iwade surgery and his GP is recorded as Dr ‘Locum’.

More houses for Sheppey yet the former steel mill site is earmarked as a site for imported vehicles so a permanent loss of well paid skilled jobs there which means people moving to the island having to travel off the island via the congested A249 for work.

Many people have pointed out the various reasons why Swale is no longer suited to mass slum building but SBC continues to press on regardless in association with their land speculator pals. As for the plan enabling SBC to put up a robust defence of speculative development... that has to be seen to be believed.