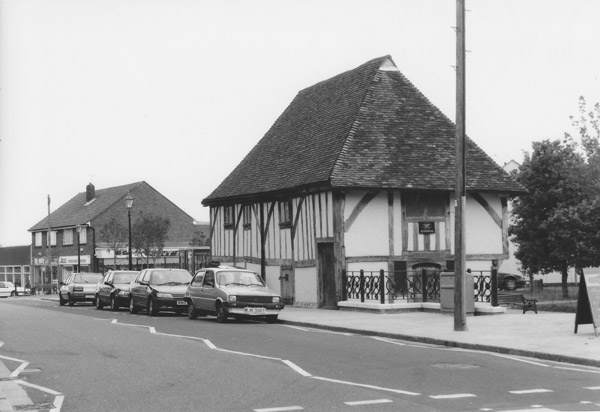 The Friends of Milton Regis Court Hall has announced it will be opening this former medieval civic centre from Friday to Sunday, December 5-7 from 10am-4pm. Admission will be free but there will be a box for donations at the door.

The Court Hall shop will also be open, selling a wide range of local interest books and souvenirs which will make most acceptable Christmas presents. As an added attraction for visitors the Historical Research Group of Sittingbourne will be there with their new touch screen Role of Honour in memory of the men of Sittingbourne and the surrounding area so if you have a relative who was killed in World War I come see if he is recorded. The group is keen to meet anyone who has a family story to tell so that the information can be added to its database.

There will be a number of artefacts relating to Milton’s past on display but the main purpose of having the Court Hall open is to show visitors the enormity of the task the Friends are facing. Time has taken its toll on this 460 year-old building and estimates show that to fully restore the building and bring it back to a pristine condition will cost between £20.000 and £30,000.

The Friends opened the hall back in September as part of the National Heritage Open Days scheme and were surprised to see almost 500 visitors turn up. They are hoping to better this figure this time. By showing a large number of visitors means that when the Friends apply for Grant funding with which to pay for building work, they stand an increased chance of success.