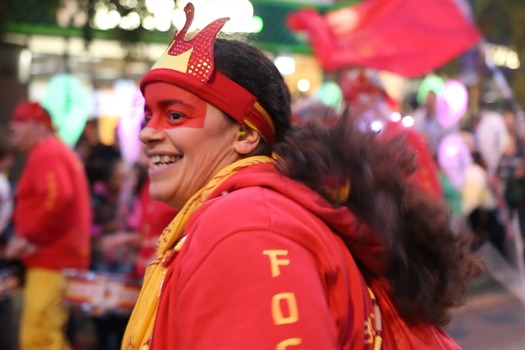 Swales first ever Fusion Festival kicked off on Friday evening with a lantern parade through the high street featuring children from 8 local schools and a host of colourful entertainers moving to a hypnotic drum rhythm.

The festival jointly organised by Cohesion Plus and Swale Borough Council with the support of the Kent Equality Cohesion Council was the first of its kind for Sittingbourne and proved to be remarkably popular. 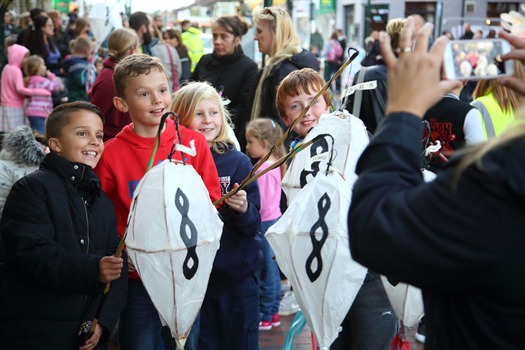 The schools worked with the renowned Same Sky Arts to make the lanterns which were designed around the themes of respect, excellence, friendship and equality.

Leading the parade, which featured around 750 people, with their infectious beats, were ‘Bloco Fogo Samba’, who were joined by the fantastic Four by Four Bhangra dancers, the Uzamezi African ensemble, Folk in Fusion drummers, Big Fish Arts and illuminated stilt walkers.

The parade finished at Albany Park which was specially decorated for the evening with lights where the evening climaxed with a firework display. 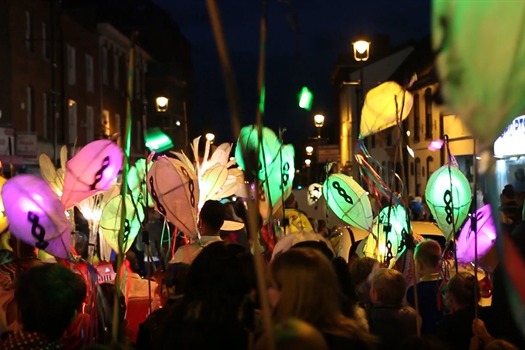 The fun didn’t stop there and on Saturday along with the monthly Artisan market, a range of culturally diverse artists continued the spirit of the previous evening with even more performances.

Once again the Four by Four Bhangra dancers and Uzamezi African ensemble impressed crowds with their entertaining routines and were joined by Swale Sings, the Kitka Bulgarian Folk Dancers and electric cabaret street artists.

The mime artist was great fun, especially when he attempted to break into a police car and nearly got arrested. 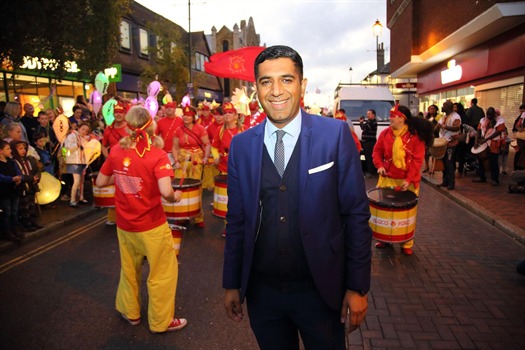 Gurvinder Sandher the Artistic Director of Cohesion Plus commented “I am really pleased with what we were able to achieve. The feedback from members of the public has been really positive, I already have some ideas for next year to try and develop on this year’s success."

"It is always hard when you do a Festival for the first time in a new place and there are always areas for improvement but overall I am proud of what we achieved working with local community partners and Swale Borough Council."

"I believe strongly that celebrating the arts is such a great way of bringing communities together and breaking down barriers.” 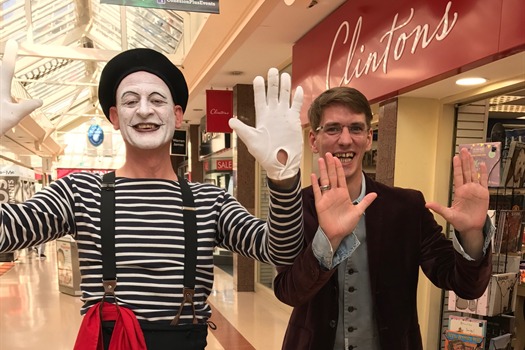 "Wow, what a weekend!

"Swale Fusion Festival represented something different for the borough. It was a fabulous weekend of activities and a great way for people of all ages and backgrounds to get together and have some fun; all for free.

"It truly was heart-warming to see everyone having such a great time, and I'd like to thank everyone who helped deliver this new event for Swale - especially the children who worked so hard making their lanterns and thoroughly enjoyed showing them off in the parade in the lead up to the impressive light and firework display at Albany Park.

"As well as being an ideal opportunity to showcase the rich cultural diversity we can enjoy as a community, it also helped to support local businesses and independent traders in Sittingbourne High Street." 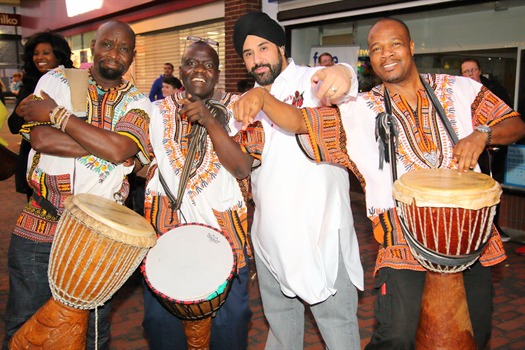