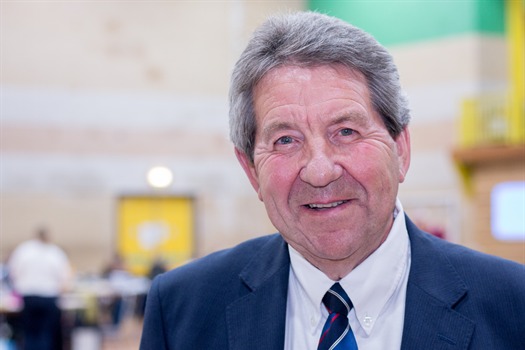 Without a UKIP candidate, the race was on to see who would pick up the healthy share, around 25%, of the vote UKIP picked up in 2015.

In a move that made things a little more interesting former UKIP Cllr Mike Baldock decided at the last minute to stand as an Independent.

Surprisingly for an election so close to the last, the turnout improved with 2,011 additional votes cast. I’m sure you know by now that Gordon Henderson won, taking an impressive 60.2% share of the votes an increase of 10.75. Following in second place was Labour candidate Mike Rolfe who claimed 30.6% of the votes followed by Mike Baldock standing as an Independent in third place. 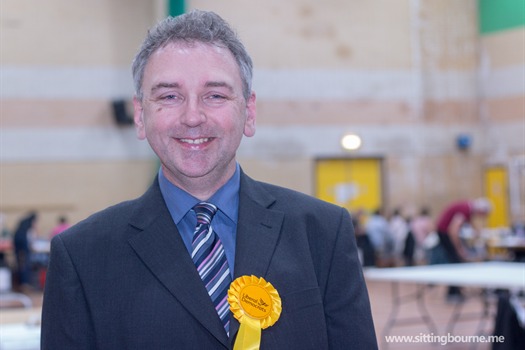 In broad terms the UKIP vote was split down the middle with a little over half going to the Conservatives and the rest to Labour.

On becoming our MP once again Gordon told us

“I would like to thank all those people in Sittingbourne and Sheppey who voted for me. I am conscious of the trust that has been placed in me and I will do my best not to betray that trust.”

“For the past seven years I have tried to represent all parts of my community without fear or favour and I promise to continue in the same vein.” 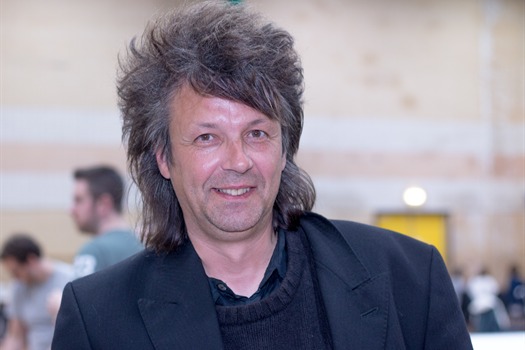 Independent candidate Mike Baldock said that he “Wished to congratulate Gordon on being returned to Parliament for the third time as the representative of the people of Sittingbourne and Sheppey.“

Following the cross party stance on the unfairness of the local housing distribution publicly expressed during the local election campaigning, Mr Baldock has urged Gordon to take action with a letter which states

“As you will be aware, there is a lot of resentment, fear and concern about the levels of housing destined for Sittingbourne and Sheppey as a result of the Swale Local Plan and the Government Inspector’s attempts to increase the housing targets.”

“You have quite rightly declared your opposition to the Local Plan, and now you have a very strong opportunity to really achieve a change of heart by your Government.”

“The new Government has a very slender majority - I am asking you on behalf of the many people opposed to the Housing targets to now stand up for the local people.”

“Perhaps in co-operation with other Kent MPs you could put forward a stance that will support all of Kent, and force a real re-think of the apparent policy that Kent should be concreted over? This is what the DUP will be getting for their people in return for their support - the people of Kent, and especially Sittingbourne and Sheppey, should deserve no less. “

“You have often said that you put people before politics, and always put your local residents first - this is an opportunity for you to do just that and to save our towns and villages from ruin”

Let hope he does something for sittingbourne high st. .as shops closing down and new shop ate coffee shops or burger shops.