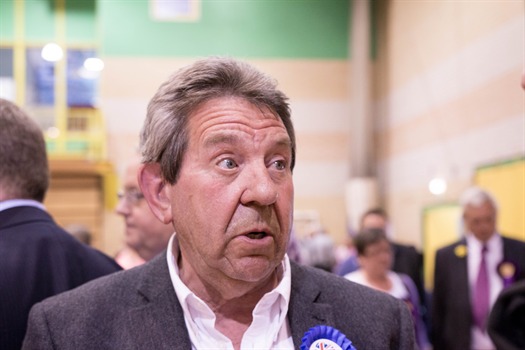 In what turned out to be a very long night, although sensibly I elected not to stay as the votes were counted, resulted in a second win for Conservative candidate Gordon Henderson taking 49.5% of the votes, marginally down on the 50% share in 2010. 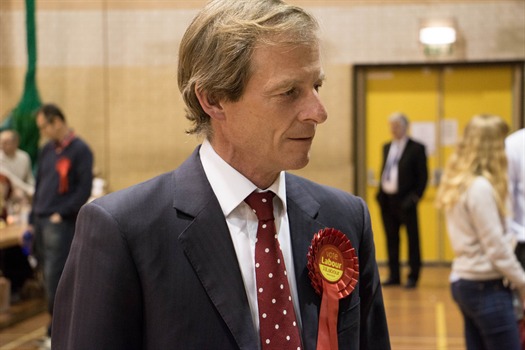 UKIP candidate Richard Palmer made a significant gain on the previous election results, taking a 24.8% share of the votes compared to just 5.3% back in 2010. 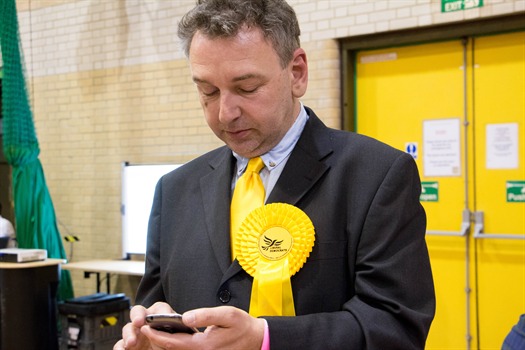 Whilst, not entirely unexpectedly Liberal Democrat candidate Keith Nevols paid a heavy price dropping his previous 16.4% share down to just 3.2%

The results were as follows: -