History group remembers the 1,150 local men and women who made the ultimate sacrifice during WW1

Home / Blog / History group remembers the 1,150 local men and women who made the ultimate sacrifice during WW1 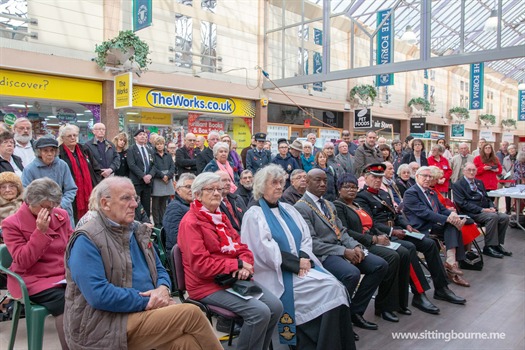 HGRS chairman Richard Emmett said “Not only does this mark the drawing to an end of hostilities 100 years ago, but it will also represent the culmination of 6 years of research by our volunteer project team of 126 members in all, who have identified 1150 local names of men and women who gave their lives for their country.“

“Many of the names are not recorded on any of the local war memorials, but all have a local connection in that they were born, schooled, lived, loved or died locally.” 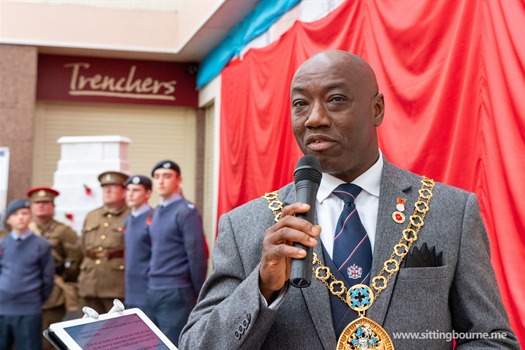 Following a short presentation the Wall was officially unveiled by the worshipful Mayor of Swale Councillor Samuel Koffie-Williams. The event concluded with the Deputy Lieutenant of Kent, Paul Auston who is also the Honorary President of HRGS laying a reef in front of the wall. 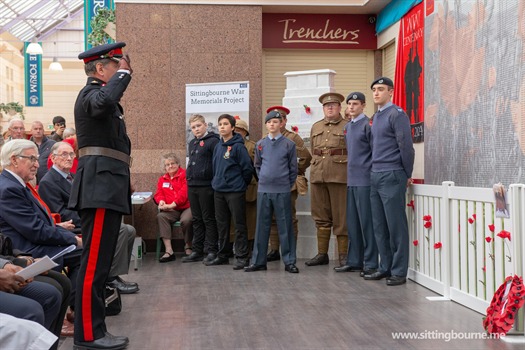 The display will remain in situ in the main Forum area until 12th November when it will be transferred into the Heritage Hub at Unit 17 in The Forum, to complement their biographies which are displayed on the Interactive Touch Screen. 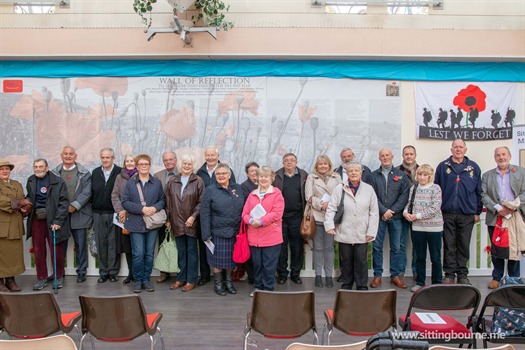 Relatives of those remembered on the wall of reflection

The list of names is available to be viewed on the ‘Parish Memorials’ pages on the HRGS website – www.hrgs.co.uk and will form part of the HRGS archive. This has created a visual legacy for the WW1 centenary and provides a researchable database for the community and visitors. 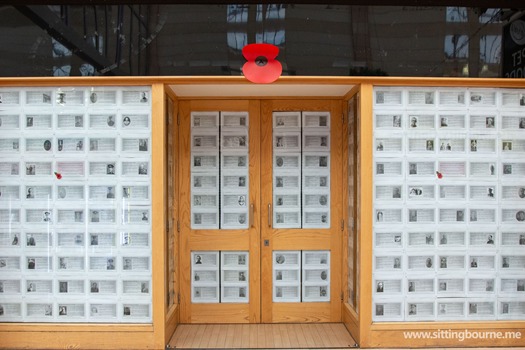 HGRS chairman Richard Emmett also told us “We have also put 228 photographs (20%) of our local WW1 soldiers on display in the Forum shopping centre in Sittingbourn. It is causing quite a bit of interest with people bringing in more photos and information.” 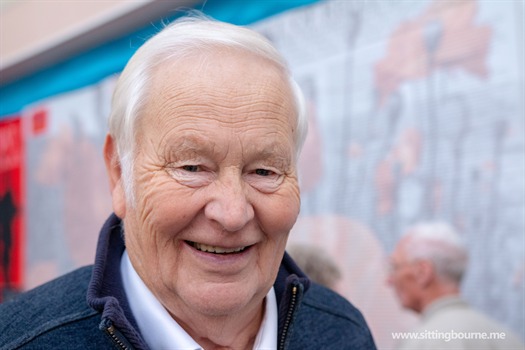 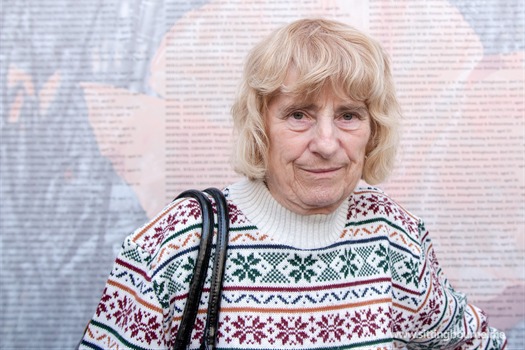 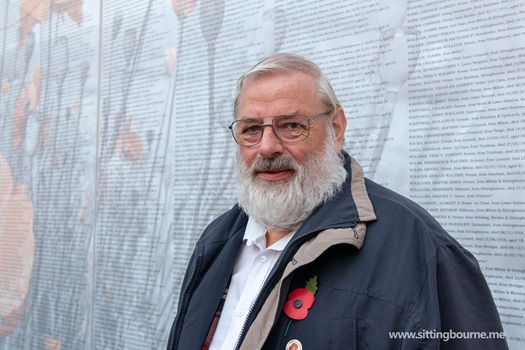 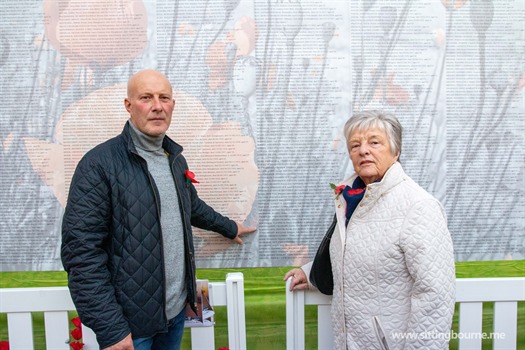 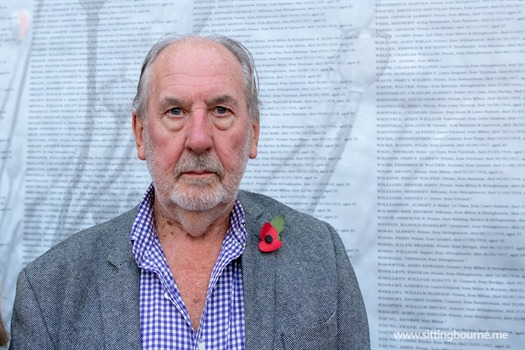 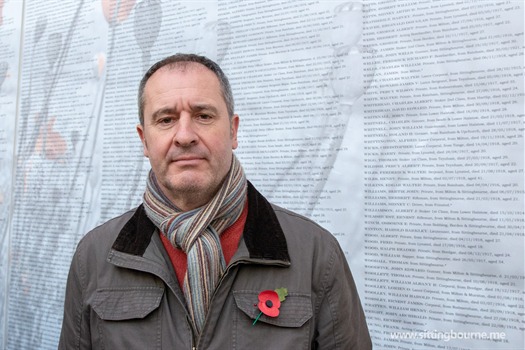 The Heritage Hub is open Tues to Saturday 10am to 4pm all year, and will additionally be open on the 4th and 5th of November