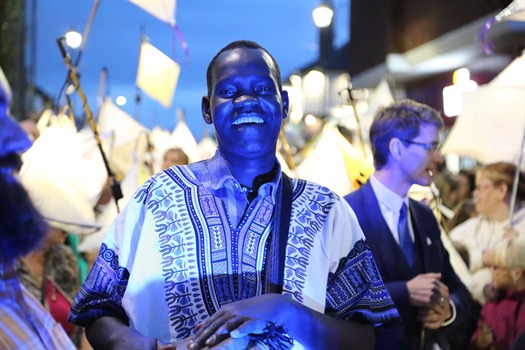 It’s hard to believe that the Swale Fusion Festival which took place on Friday 12th October along Sittingbourne High Street is only in its second year, given the shear number of people packed into the high street.

The festival organised by Cohesion Plus in partnership with Swale Borough Council and Kent Equality Cohesion Council has definitely grown since its inaugural outing last year, although it was limited to the Friday evening rather than spilling into the Saturday as it did last year. 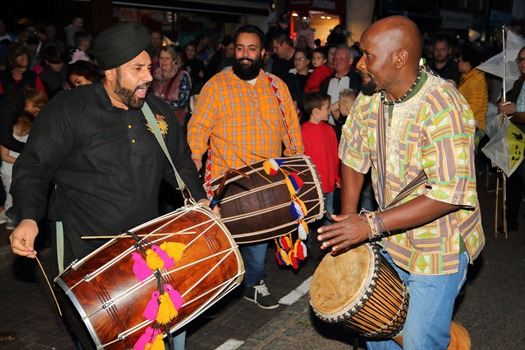 The Festival began in Sittingbourne High Street with spectacular performances from Bloco Fogo Samba who brought their signature carnival beats to the proceedings as well as a show stopping performance from the Folk in Fusion Drumming Collective and the Stilt Batteristas, as festival goers including Deputy Mayor Cllr Ken Ingleton enjoyed the spectacle.

The Festival then continued with a special lantern parade featuring local residents and 8 local schools that worked with Same Sky, Ideas Test and Big Fish Arts in the build-up. The parade which at its peak had over 1000 people was led by the Deputy Lord Lieutenant Mr Paul Auston and Cllr Nicholas Hampshire and also featured Bloco Fogo Samba, Stilt Batteristas and the Folk in Fusion Drumming collective.

The festival climaxed in Albany Park which was specially decorated for the evening with ocean themed lights where the evening climaxed with a spectacular firework display. 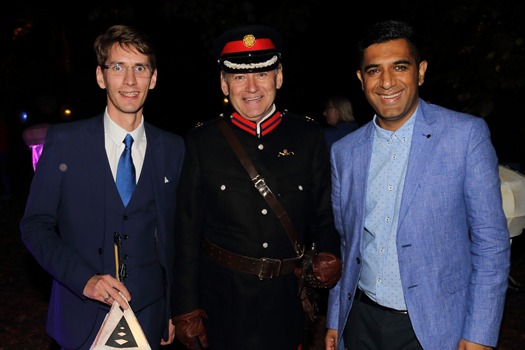 Gurvinder Sandher the Artistic Director of Cohesion Plus commented “It was exhilarating to see so many people come together to not only celebrate the Festival but also our shared values that bind us together as a community. Seeing the smiles on people’s faces as the parade made its way through the town centre and their reaction to the musicians made all the hard work worthwhile. I just hope that we can raise the funds to deliver the event again next year working in partnership with Swale Borough Council.” 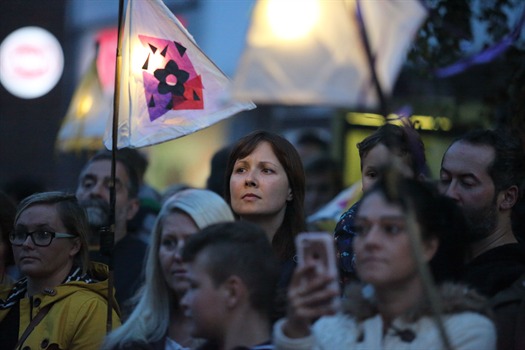 We understand that the event cost approximately £10,000 and was funded by Cohesion Plus, Swale Borough Council, Kent Equality Cohesion Council and Optivo.