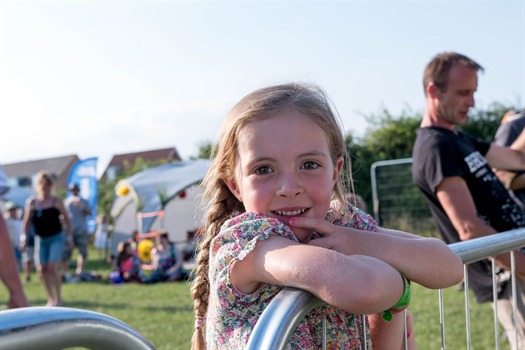 The sun was shining and the fans came en masse in eager anticipation of Iwade Rock's return and boy did it rock. Now in its fifth year, having taken a year off in 2015 due to building works at the TIMU Academy Trust (Iwade Primary School) which now plays host to the music festival, the 10 band line up played to a sell-out 2,500 crowd. 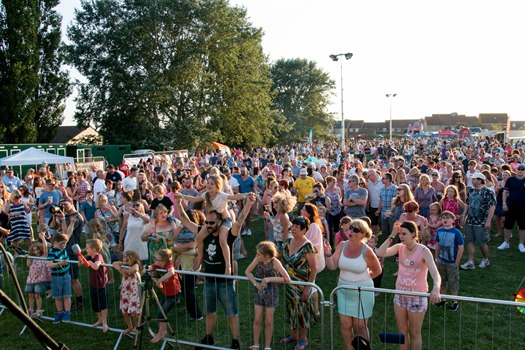 For those not familiar with the format, Iwade Rock consists of ten band playing over ten hours giving each band approximately 45 minutes on stage. The festival, the brainchild of Iwade resident, Keith Reynolds also raises a great deal of money for local charities. Each year a different charity is selected to become the main beneficiary of any profits generated and this year that honor goes to Demelza House. Iwade Herons FC and the TIMU Academy Trust also take a share of the proceedings. This was our third visit to the festival and the second time in its present venue, but surprisingly with only an extra 300 hundred tickets sales over and above the previous festival held in 2014, there was a marked difference in the numbers present throughout the whole day. The great thing about this event is that you are free to come and go at your leisure, want to do the whole ten hours fine, fancy popping in to catch a particular band, disappearing and returning later, no problem. This is especially useful given that it is a very family friendly orientated event and 10 hours can be a long time for families with small children.

That said, looking at how quickly the field filled up and how full it remained for the day, my guess is that people came and they stayed. 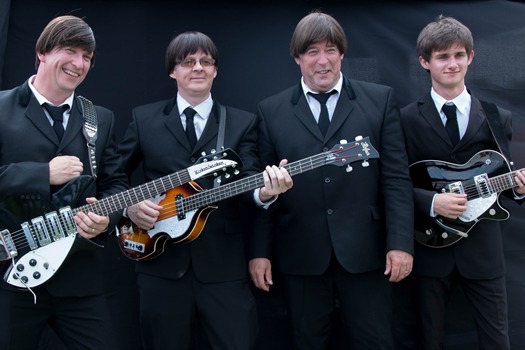 Although I was present to film the event, and take a few photos, I spent short bursts of time with my family and friends sitting in amongst the crowd. It’s such a relaxed and friendly festival and I spotted various band members doing exactly the same. I was very fortunate to be able to chat briefly with a couple of the bands and I had some fun with The Electric Beatles, not sure if Chris will ever forgive me, but it did help pass the time after they had to abandon their first gig due to all the problems getting down to Dover. Besides brief conversations about gear, I always like to ask what horror stories they might wish to impart and one band who I shall not mention, said they did a whole gig once with just two people in the audience and at the end of the set, the lead singer announced ‘thanks for coming along, both of you.’ 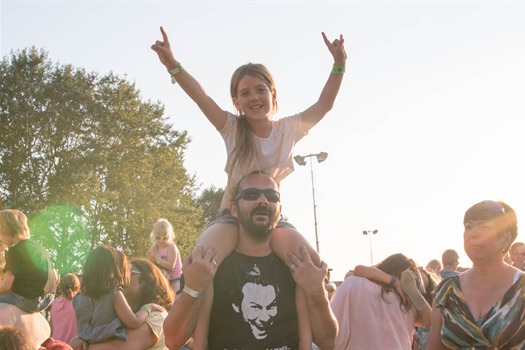 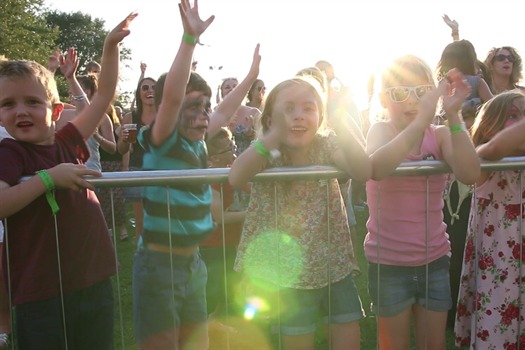 Whilst I wasn’t present for the entire day, missing the final two bands, it was hugely enjoyable and after dancing like dads do, especially during the Marylebone Jelly set (yes it is possible to dance and film at the same time), every limb on my body ached the next day.

What a blast, can’t wait for next year.