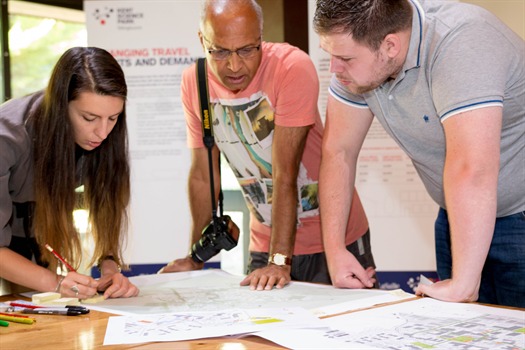 Having spent several years categorically denying that the Parks expansion plans include a housing component, the Kent Science Park is now pitching for 300-400 new homes as part of its latest Master Plan.

Following hot on the heels of other housing developers such as Gladman Developments who want to build 600 houses off Swanstree Avenue , the Science Park hopes to exploit any potential weakness in the Councils Local Plan ahead of its examination in Public in November. 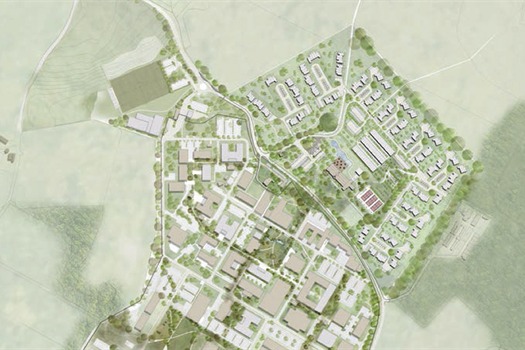 Swale Council officers have just recommended that the Swantstree Avenue application be refused planning permission when the planning committee meets on Thursday to decide its fate.

Ironically the same land off Swanstree Avenue was originally part of the Science Parks own housing plans prior to huge public opposition making it so politically toxic that they never mentioned housing again until now that is.

After failing to gain support for their new M2 Junction 5a and corresponding Southern Relief Road and finally accepting that there is almost no possibility of either coming to fruition in the next 20 years, the housing is their solution to resolve the transport issues associated with their employment aspirations. 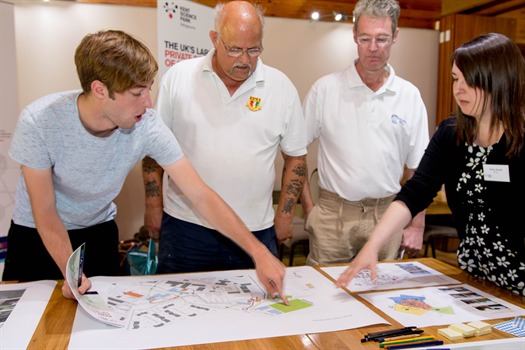 It is claimed that the provision of 400 flats and houses as on-site accommodation for rental by Science Park employees only would reduce journeys to and from work and provide appropriate housing not available elsewhere in Sittingbourne.

Personally I struggle with the concept of building houses as a vehicle to reduce traffic, it’s an inherently flawed idea. It takes no account of other family members who might work elsewhere or school runs, shopping trips and visits to any other service and amenities which are not available on-site and that’s pretty much everything.

It cannot be assumed that employees would want to live on-site and it would be near impossible once the housing is built to refuse a change in the terms of their consent to allow this housing to be sold on the open market.

If the Council wishes to continue to protect and support its own Local Plan which has already been the subject of 5 years’ worth of consultation, it will have absolutely no choice but to refuse this scheme when a planning application is submitted in a couple of months’ time.

Just for clarification I'm not against building more housing, I support the Councils plan to build nearly 11,000 more houses, but not unplanned houses such as this, the site at Swanstree or anywhere else for that matter.