Leader of Swale Council to step down

Home / Blog / Leader of Swale Council to step down 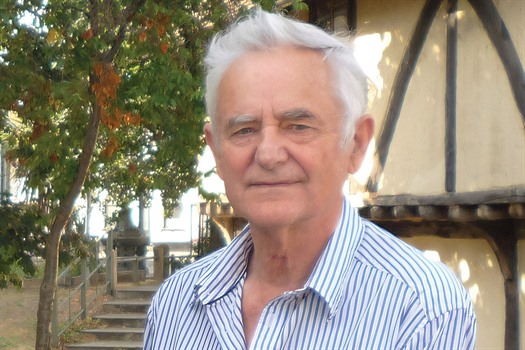 Cllr Roger Truelove will be standing down as leader of Swale Borough Council after almost three years.

“I have had the pleasure of serving Swale as a councillor for 28 years, the last three as leader of the coalition.

“I was very doubtful about standing as a candidate in 2019 and I long ago decided I would not stand in 2023.

“We are now moving towards a new committee structure, and I believe it will be in the best interest of this council for someone else to take up the new leadership role for the next 12 months.

“So, I will be standing down as leader, but I will continue to play a part in the new council system for the next year.

“There are a number of people who have the talent and commitment to take Swale forward, both from the administration or the opposition.

“I have been enormously lucky to have the support of an excellent cabinet over the last few years and I am pleased that we have shown that coalition politics in local government can work.

“I am also immensely grateful to council officers for their hard work, commitment and forbearance.

“Personally, in my time as leader I have tried to bring stability to the council, as well as unlock the resources needed to deliver improvements, and make us a kinder council.

“The last three years of this council has seen movement in several directions: the constitutional changes, the determination to tackle homelessness and rough sleeping, the enhanced links with the voluntary sector, the climate change initiatives and the improvements to our public realm with a sense of our heritage.

“None of this is work completed and I hope we will see continuity into the committee period, over the next year.”