“communities which face significant social and economic challenges, including very low employment rates and a high proportion of the working population on out of work benefits.”

So it might surprise you that several wards in Swale with the highest levels of deprivation such as Davington Priory and much of the Isle of Sheppey have been excluded. Whereas the most prosperous ward, Woodstock makes the final section. 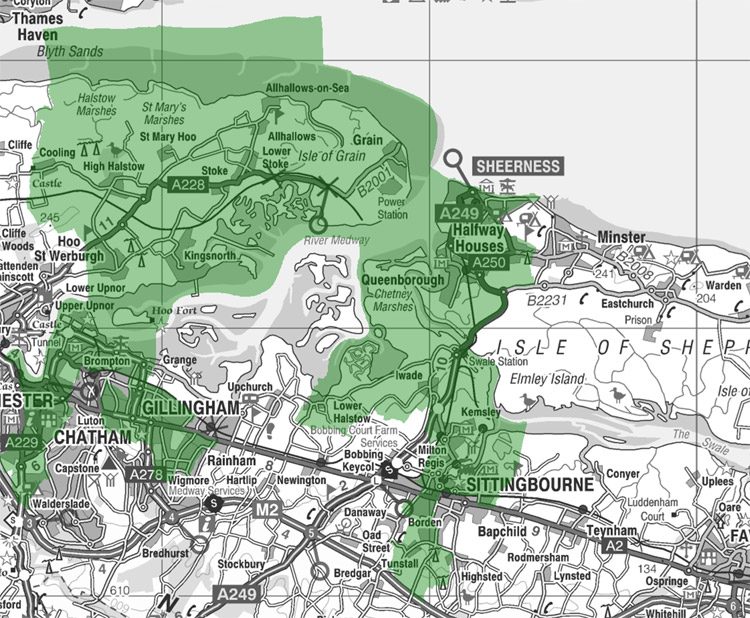 The ‘Medway-Swale Arc’ (see above map) which I confess to have never heard of before now, was discussed at last week’s Council meeting and whilst it received support there were questions raised about whether some of the wards meet the criteria.

It was suggested by some councillors that the Council had decided the wards to be included on the basis supporting businesses and not residents and that Woodstock was only included because it covers the Kent Science Park.

Councillor Alan Willicombe attempted to defend the inclusion of the Woodstock Ward by saying that it contains pockets of deprivation.

Below is a map which shows the areas of deprivation, and besides the obvious, the inclusion of Lower Halstow and Iwade also seems a very odd choice. 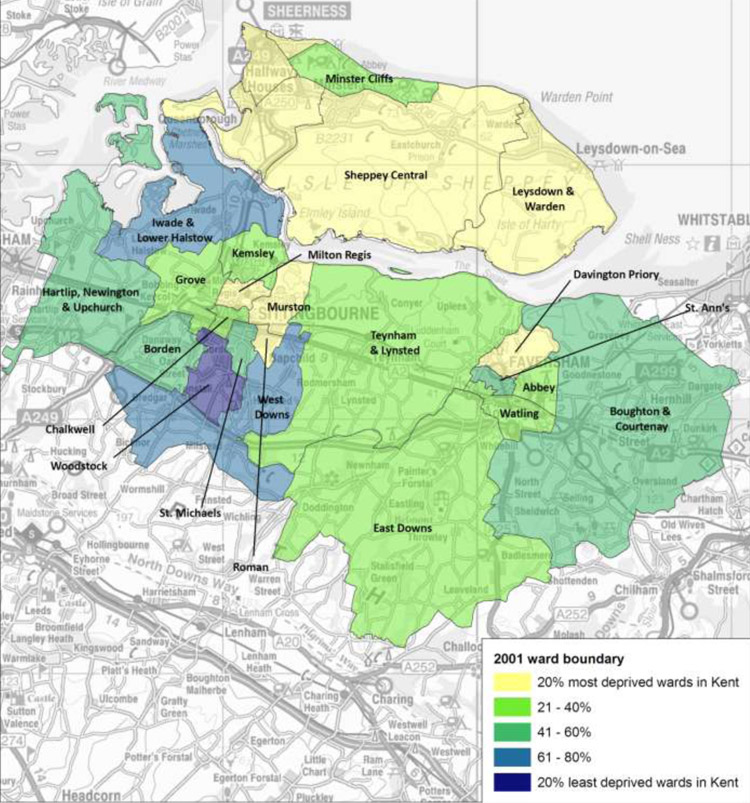 Personally the selection of Wards seems entirely at odds with assisting the people who need help the most and is simply latching on to pre-prescribed areas for which the Council has already decided it will develop.

What do you think?

I wonder if you would explain this in layman's terms for our readers on the copied link in the post code group ...the impact this will or won't have on affected parishes
Regards
Mark

That's probably where the coucillors live, in the areas that don't actually need regenerating

Wrong on all counts.  Won't knock any potential spin-offs for neighbouring areas but taxpayer should not subsidise these areas.  Help the areas that need it.