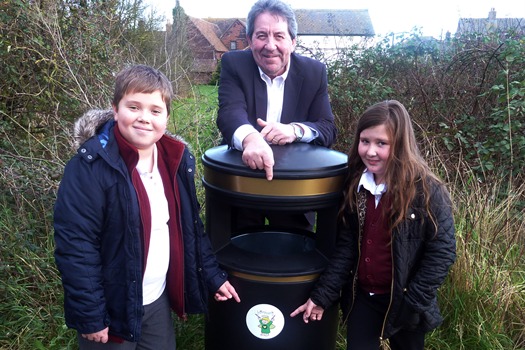 Local charity, Litter Angels, has come to the rescue of residents in Iwade after business owner Hitesh Patel and parents on the school run, wanted to take action following a build-up of litter around the village.

Litter Angels has installed two new litter bins, one outside Costcutter and one in Dunlin Walk, opposite the primary school, which will be emptied by Swale Borough Council. 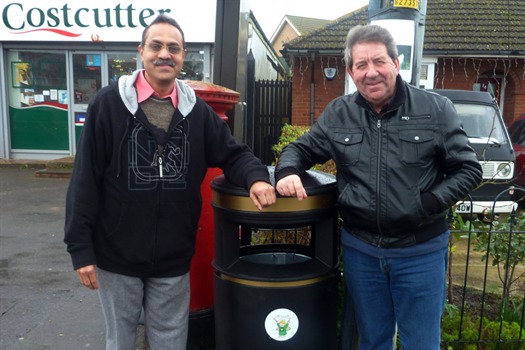 Gordon Henderson MP with the owner of Costcutter, Hitesh Patel

“Litter Angels are always happy to have litter bins installed across Sittingbourne and Sheppey if they will reduce the amount of litter dropped on the ground.

“I hope that the residents and school children in Iwade will use the bins to keep their village clean and tidy.”