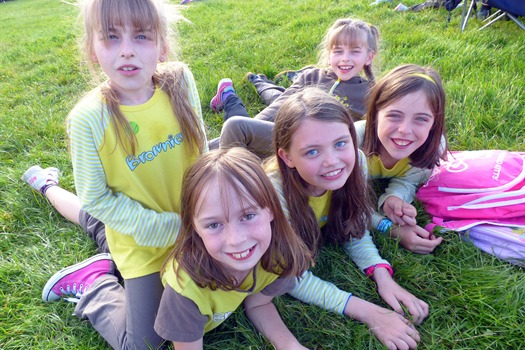 The festival split over three sites in Hampshire, East Sussex and Lancashire attracted some 1,500 young Girlguiding members aged between five and ten. 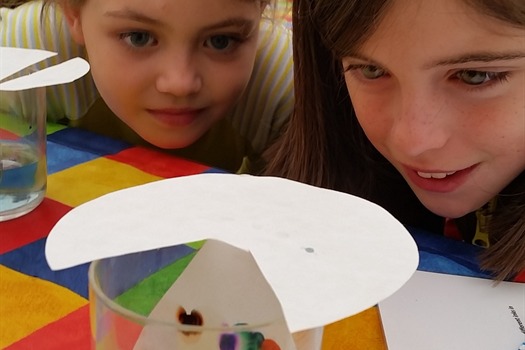 The open-air event gave girls the opportunity to try their hand at circus skills, learn a magic trick or two, and conduct exciting science experiments. The young festival-goers then enjoyed a disco and a mass sleepover in a giant big top tent.

Hannah, 10yrs, who attended the event, said “It was so much fun trying out lots of new activities. I can’t wait to show my friends at home the magic tricks we learnt!” 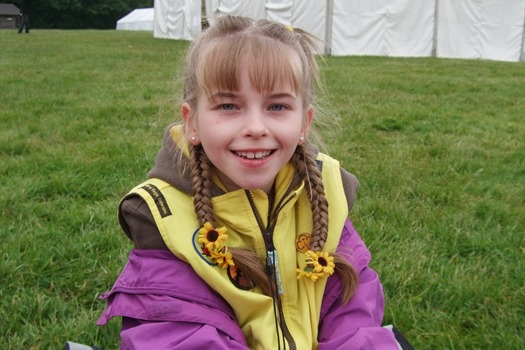 The girls where very excited to meet Angela Milln – Deputy Chief Guide who popped into the event to see what the brownies were up to. Following a chat with Angela to explain what they had been doing, they were awarded the exclusive ‘Chief Guide’ badge which they can now proudly wear on their uniform.

Afterward Amber, aged 10yrs was heard to say to another Brownie “I suppose that like meeting prince Harry!”

This is the first year Girlguiding has hosted the large-scale festival for Brownies and Rainbows, offering younger members the chance to experience similar events to older Guides and Senior Section members have at Wellies and Wristbands held in August. 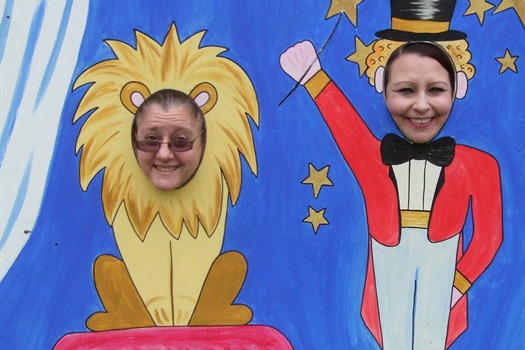 Lisa Nobel, assistant Guider, said: “It’s great that the younger girls now have a similar event to go to as the older members.”

“It was so nice to give the girls the chance to try things that they wouldn't ordinarily do. They all said they had a great time!” 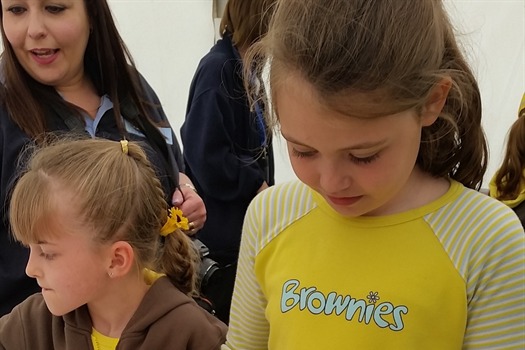 Girlguiding offers girls as young as five the opportunity to be independent, learn new skills, gain confidence, make new friends and have fun.

The charity offers all girls aged five to 25 the chance to take part in a wide and varied programme, incorporating everything from world issues and science to adventure sports and international travel.