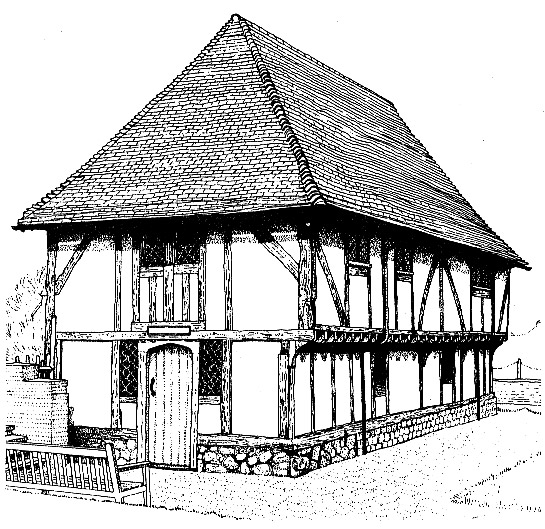 The Friends of Milton Regis Court Hall proudly announce that the Charity Commission has awarded it Charitable Status as a Charitable Incorporated Organisation.

This recognition has been a key objective of The Friends and it will greatly facilitate the project of renovating the Milton Regis Court Hall and re-opening it as a museum of local history.

The organisation, which was formed in 2011, has worked since that time to ensure that the important grade II historic building, which is at the heart of Milton Regis, has a fitting role within the community.

Having achieved Charitable Status, the next step will be for The Friends to take a 25 year lease on the Court Hall, which should be signed in early April. In conjunction with Swale Borough Council, which owns the building, The Friends will obtain firm estimates for the essential and important work necessary to prepare the Court Hall for its future role.

A structural survey carried out in 2013 indicated that about £20,000 would be needed for structural work, but more accurate figures are needed. Additional money will be needed to provide facilities for making it an attractive museum of local history. Based on these new estimates, The Friends will seek funding to enable the work to go ahead.

Press Secretary, John Clancy to us that “We realised quite soon after forming the group that we had to become a charity both in order that we could take on the lease of the building and also so that we were eligible for funding that would otherwise be out of our reach.”

Mr Clancy also remarked “that it has taken us two years to go through the process of becoming a charity, you wouldn't believe the paperwork involved”

As the project develops, there will be plenty of scope to take an active part in the process of making the Milton Regis Court Hall a living focal point of the area.

The Friends needs more members to assist with this project. If you would like to join the Friends of Milton Regis Court Hall, the membership secretary is Paul David who can be contacted on 01795 471876. Annual subscriptions are as follows: