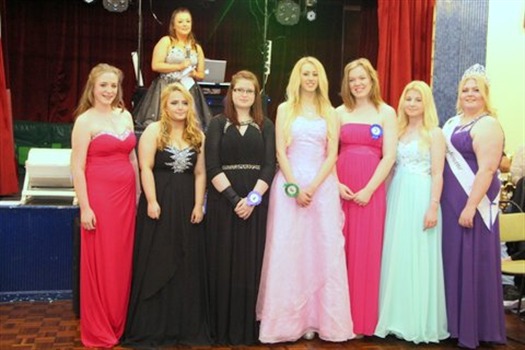 Photo by Patrick James Jones
Last week I took the opportunity to find out a bit more about the selection process for the Sittingbourne Carnival Court and popped along to Woodcoombe Sports and Social Club to witness some of the evening first hand.

I didn’t exactly have a preconceived notion of what to expect, but whatever I was expecting, this certainly wasn’t it. I was surprised at just how busy the event was, with carnival courts represented from all over Kent. There is a very real sense of camaraderie between competing courts and whilst parents sat on the side-lines, the girls certainly appeared to be having a great time.

For most of the time that I was present, I never actually laid eyes on the six contestants who were participating for the chance to represent Sittingbourne for the forthcoming year. They were by all accounts locked away public gaze undertaking individual interviews with judges, Cllr Mike Whiting, Claire Fosbeary (Community Life Champion for Asda) and Leanne Martin (Miss Sittingbourne 2008, Miss Kent 2011 and member of Team England for Miss European in 2014).

Georgia Lane and Ashleigh Taylor who represented Sittingbourne in 2014 made their retiring speeches and performed their final curtsey to Cllr Anita Walker, Deputy Mayor of Swale, Carnival Chairperson Pam Griggs, their chaperone Audrey Travis and the audience before handing back their sashes and crowns.

This was followed by the raffle before the announcement of the new court of 2015. 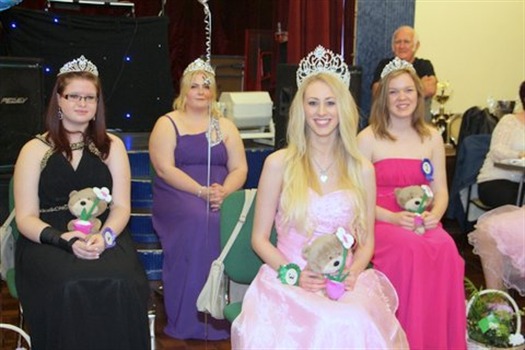