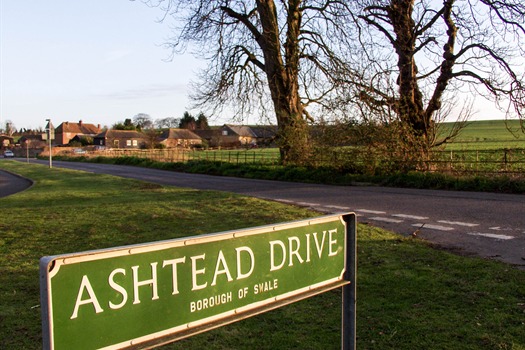 Washbourne Field Planning acting on behalf of Kitewood Estates Limited, a privately held residential development company, whom has an interest in approximately 4 acres of land off School Lane, in Bapchild has made an approach to Bapchild Parish Council to discuss a small development of 14 dwellings.

Kitewood Estates had already made representations to Swale Borough Council during the consultation phase of the Local Plan and were unsuccessful.

This site and various others around Bapchild have all been previously rejected outright by the Parish Council in light of the fact that the Borough Council is supporting the development of 550 houses at Stones Farm.

As with proposals by Gladman Developments Who wish to build 580 houses off Swanstree Avenue and 300 new homes at Pond Farm Newington all these developments are outside of the scope of the Borough Council’s Local Plan which forms the framework for all development up to 2031.

However, with the Governments relaxation of the planning rules, the planning system is teetering on the brink of collapse and these sites will no doubt be the first of many in what may well become a planning free-for-all where the planning authority literally has no control over when, where and how much housing is developed.

As a resident of Bapchild, I am obviously biased and 14 more houses is not a great deal to bear, but a planning principal is at stake here and as a village of just 450 houses, you should note that we are set to expand by at least another 550 dwellings in the next few years, so I don’t believe this is about being a ‘nimby’.