Much still to unearth as Heritage Hub celebrates first anniversary 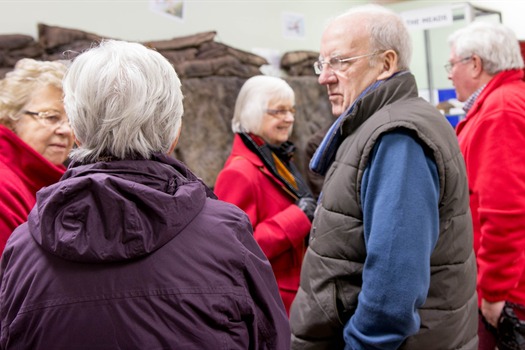 On Saturday I popped along to the Heritage Hub in the Forum where members, volunteers, sponsors and supporters were helping the Historical Research Group of Sittingbourne to celebrate the first anniversary of opening the hub.

Guests had ample opportunity for you to view first-hand some of the finds from recent digs, examine the various displays and talk with members, who were all sporting nice new red jackets, about both past projects and what is planned for the future. 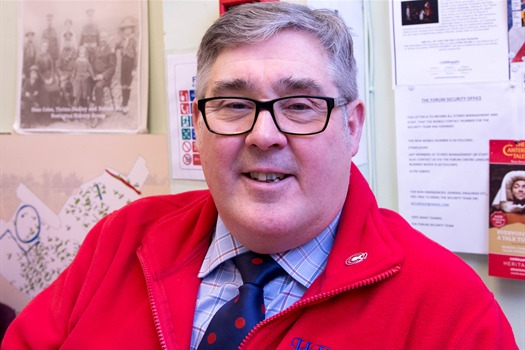 Keen to find out a big more I had a brief chat with chairman Richard Emmett and college Mike.

Mike explained “We have an ongoing dig at Bredhurst, and that has been going for the last five or six years, situated on the site of the original Saxon hamlet of Bredhurst, but we have been also looking at the medieval Manor house.”

Mike continued “We have found evidence of occupation that goes back to the Mesolithic, roman and Anglo-Saxon” 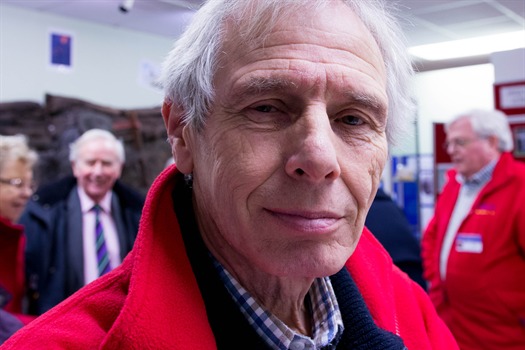 I asked what they had planned for this year

Richard told me that following a hugely success community dig at Rose Hill which attracted over 800 visitors last year including many school children, they were going back again this year. With the help and support of ‘Sheppey Matters’ and the Lottery Fund there will be a number of dates in March and June where anyone can come along and join in. 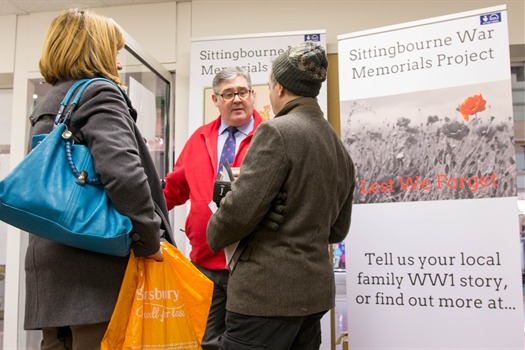 Richard explained that “Originally we had no idea who lived at Rose Hill and then quite by chance via a mathematical tile found links to Belmont House in Faversham and the Montresor family and in examining a will by Frances Montresor found that she had died at Rose Hill.”

The group will also continue their work at Bredhurst during the year and whilst not open the public on a free basis like the Rose Hill dig, you can join for the day for a fee of £5 and on-site training is provided. 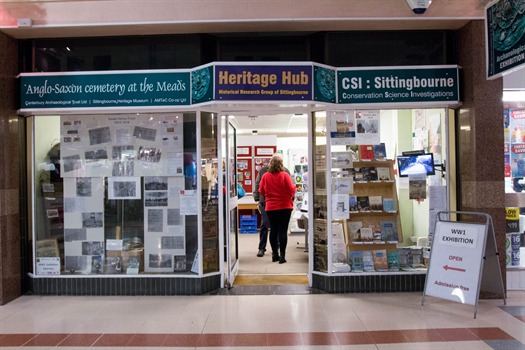 If you fancy getting involved you can contact Richard Emmett directly on 07778 793079 or checkout their website http://www.hrgs.co.uk/