An exploration of women's roles in WW1 proves surprisingly entertaining 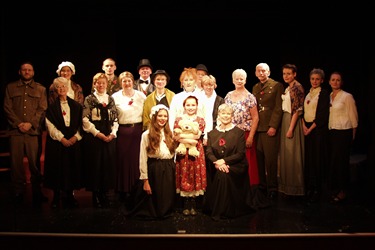 Unsurprisingly in this centenary year of the First World War there have been a fair number of TV adaptations and documentaries filling the mainstream media schedules. What makes The Avenue Theatre’s production of ‘Love and Courage’ stand out from the crowd is its deviation from the norm with a focus on the women left behind and the roles they subsequently filled in industries previously the exclusive domain of men.

The plot is interwoven with threads of interesting facts and real life events designed to be thought provoking and informative in equal measure. Whilst sombre and poignant at times, what might have otherwise been a rather dry affair was both uplifting and humorous in just the right proportions. 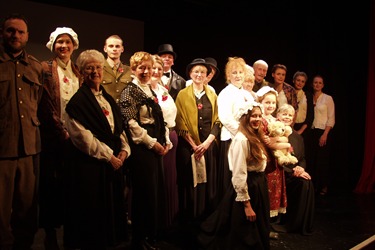 Written by Maria Clarke, a member of Avenue Theatre Productions, who is also credited with the creation of the original music along with Andrew Witham, the production was well executed in every respect and well worth the ticket price.

You can find more information on this production and more at http://www.avenuetheatre.co.uk/home/ or telephone 01795 471140