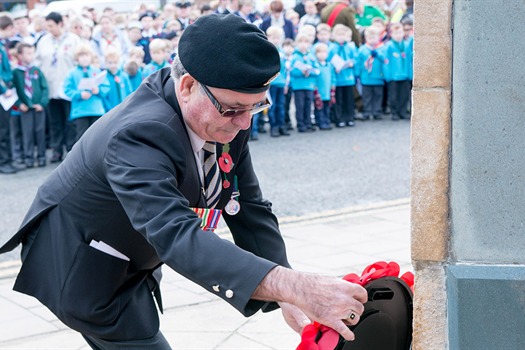 The Royal British Legion Memorial Service to fallen comrades which took place on Sunday at the Sittingbourne Cenotaph was once again well supported by the people of Sittingbourne. 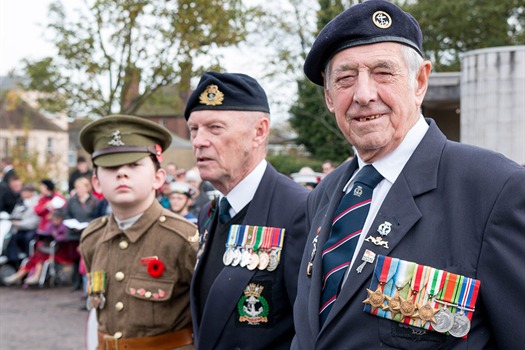 Following a short parade from UKP Leisure Club along the Avenue of Remembrance and into Central Avenue the large crowd gathered around the Cenotaph. 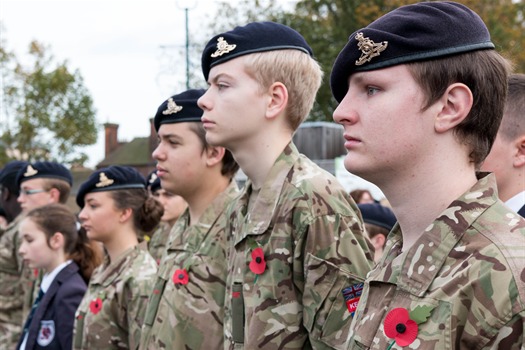 The event commenced with the Salvation Army band followed by service led by Pat Tatchell. 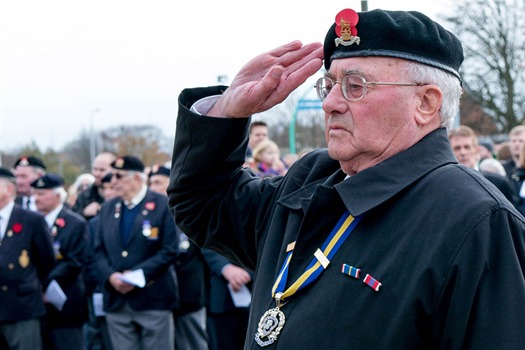 After the two-minute silence wreaths were lain around the base of the cenotaph.

We had an overwhelming response to the photographs of the service posted on Facebook over the past two days and have posted a number of additional photos in our gallery. 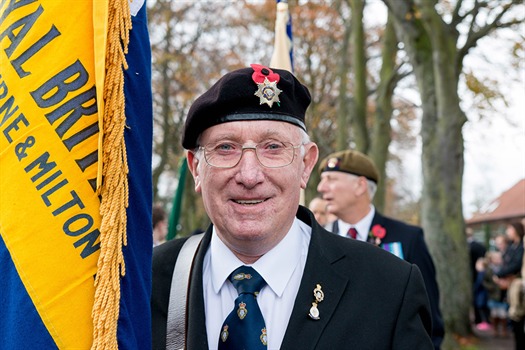 Richard Gibson proudly displaying his Korean War medal issued at the Savoy Hotel in 2013 by the Korean Government one of only fifty issued. 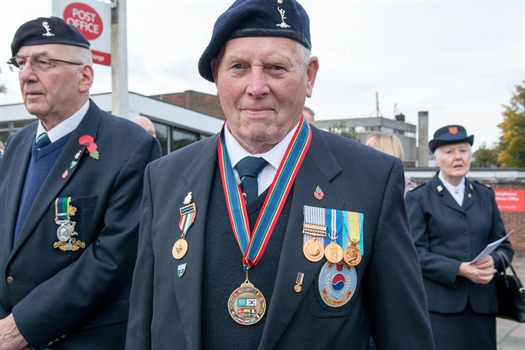