Opposition swells as plans for more than 600 homes are revealed 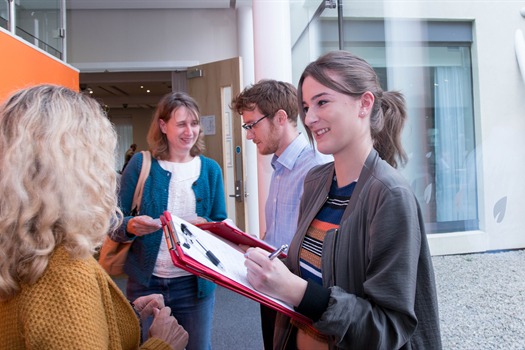 On Monday evening I attended the public consultation on the proposed mixed use development at Cryalls Lane and Wises Lane hosted by Quinn Estates to promote a scheme to build 612 houses, a new primary school, sports pitches and 1 acre of commercial space.

Perhaps understandably the majority of people I encountered in the short space of time I was present were opposed to the development proposals. There was certainly no angry mob, with residents peacefully and calmly examining the displays, although you could sense their frustration. 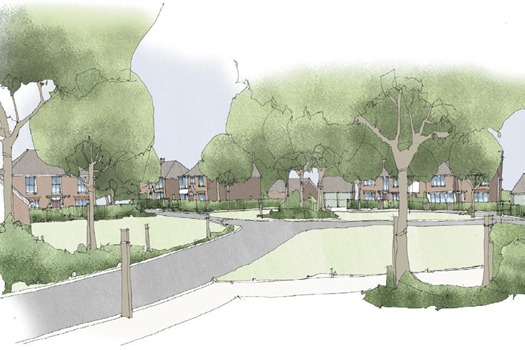 Speaking with Mick Drury representing bdb design who are the architectural practice involved in the development, I wanted to ascertain an outline of the timeline and their plan going forward.

Previously for a development on this scale, a supplementary planning document or master plan would be created and followed further down the line with an outline and then full detailed planning applications. 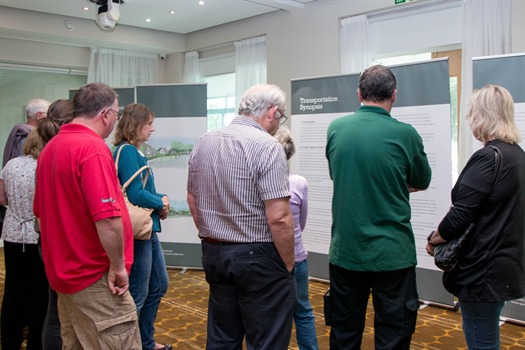 However, Mr Drury said that “Councils that are running short of housing are willing to accept the outline planning application and masterplan running together. These are the first stage master plans actually”

With regards to potential timescales Mr Drury stated that “An application will be in within the next couple of months. The application won’t be determined before the Local Plan has been adopted but it will be a way of giving more detail to the Council’s policy” 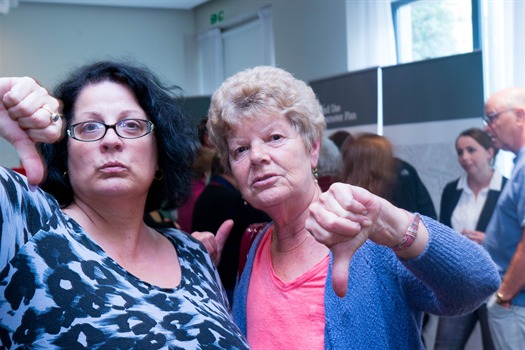 “We have also lodged an Environmental Impact Assessment last week together with 13 reports, including all the surveys that we’ve done on wildlife over the last two years. Those reports are in for scoping with the Council” 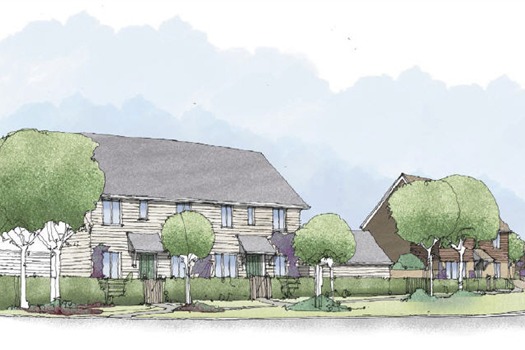 Hamish Buttle, Development Director at Quinn Estates said “The two consultation events are the initial stage of public engagement. We will undertake further consultation once we have considered the comments received from the public.”

“It is likely that an outline planning application will be submitted in due course which will be accompanied by a range of supporting documents covering, inter alia, planning, transport, landscape, environment, ecology, sustainability, housing need matters. The timing of the submission will be informed by the responses to our public consultation events and the Council’s scheduled consultation on the Local Plan draft additional allocations.” 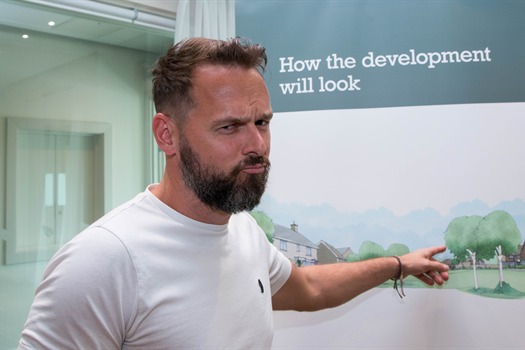 Speaking after the events Cllr Nicholas Hampshire told us “There was a high turnout which extended further than immediately affected area. It is really important that the local community get as much information as possible so as to make an informed opinion and respond in a considered way.”

“Clearly there is a lot of opposition and residents are anxious about what is happening, however a formal application has not been received for consideration. 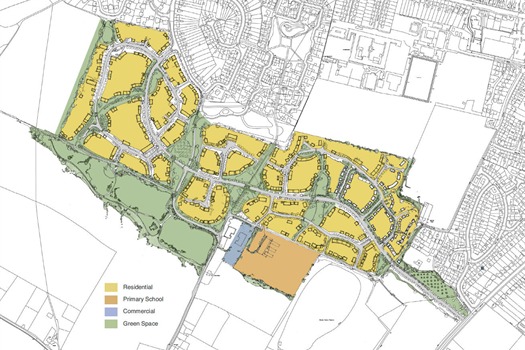 I accept that the Local Development Framework Panel recommended 560 additional dwellings in Borden in response to having to increase the housing target from 540 to 776 houses per annum, which was forced upon the Council by the planning inspectorate, however the allocation of sites to meet that target is not yet a done deal.”

“There will be a public consultation which is expected to run from the 24th June to 5th August and I strongly urge the local community to respond to it, making sure that their views are taken into account by the planning inspector when finally deciding which sites will be included in the local plan”

“I am against high density development in the wrong places without sufficient infrastructure to support them and appreciate and understand the impact any development in our area will place on our roads, schools and hospitals.”

I am so against wises lane planning