Sittingbourne in Bloom received more than 700 entries from creative school children in Sittingbourne this year for their annual competition to design a flowerbed.

Each year Sittingbourne in Bloom invites Sittingbourne Primary and Junior schools to submit designs for the summer bedding to be planted in the bed in the central reservation of St. Michael’s Road near the East Street roundabout.

The winner’s design is then planted at the bottom of St Michael’s Road in Sittingbourne town centre in early June with a sign showcasing the original design. 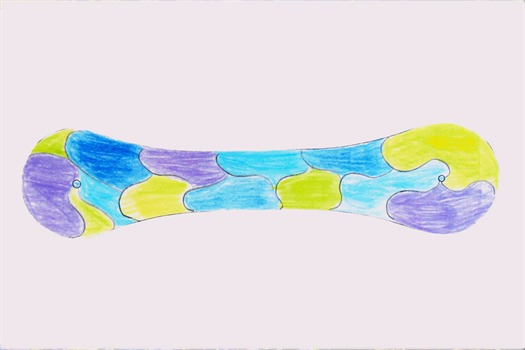 Mayor of Swale, Ken Ingleton invited all three winners to his parlour (25 Feb) to congratulate them and hand out certificates, WHSmith vouchers and herb growing kits.

“I’m pleased to award these imaginative young people with prizes for their wonderful flowerbed designs.

“The competition has always been popular with the primary school children in Sittingbourne, and it continues to grow since it began over ten years ago.” 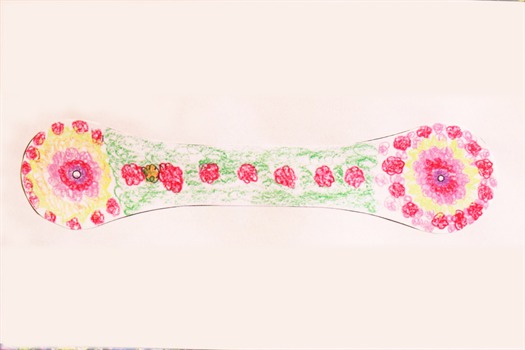 Tony Thorley, the Chairman of Sittingbourne in Bloom, said:

"The quality of the entries was a credit to our local schools and that picking the winner had not been easy."

"The previous years’ designs had won accolades from South and South East in Bloom and had helped Sittingbourne to get Gold Awards in the Large Town category of the annual Regional Competition."

He hoped that Dimitris’s design would be just as successful this year. 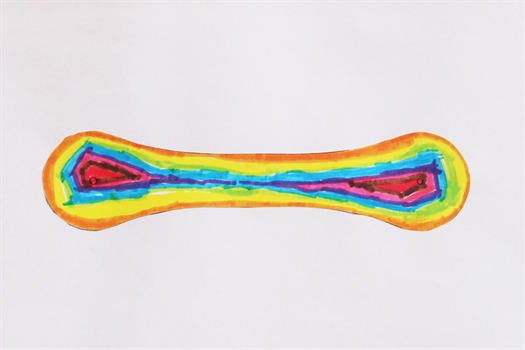 Cllr Tim Valentine, cabinet member for the environment at the council, said:

“We are pleased to assist the local volunteers at Sittingbourne in Bloom run the competition and encourage local children to take pride in their town. "

“It’s important that we give our young people the opportunity to enhance our local environment. The high turnout just shows how keen they are to contribute."

“Dimitris’ design is very impressive, and we look forward to seeing it in full bloom this summer.”

A total of 713 were received by eight primary schools in Sittingbourne including:

The council will also hand out more than 80 certificates to commend the schools for their designs.

For more information about the Sittingbourne in Bloom flowerbed competition visit www.swale.gov.uk/swale-in-bloom