Raising of The Meads Wood Henge 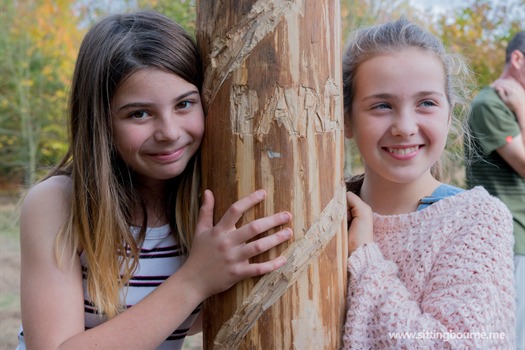 KC and Darcey
Last Saturday I visited the site of the replica wooden henge situated in the Meads Community Woodland to witness first-hand the raising of several posts which form the new henge. 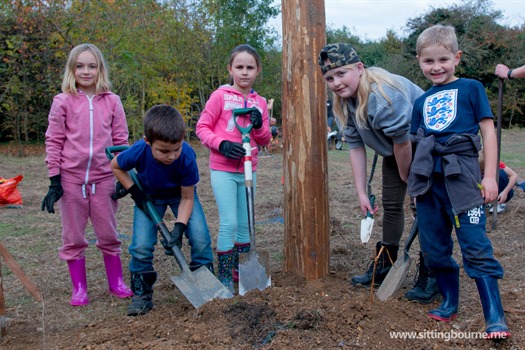 The idea behind the wooden henge came curtesy of the Canterbury Archaeological Trust whom in 2012 discovered the remains of a real wooden henge dating back to the late Neolithic period and a first for Swale. The Archaeological Trust also found a large circular enclosure ditch measuring some 30m in diameter. This enclosure encompassed several features in its interior, the most striking of which were two concentric groups of post-holes situated at the centre. 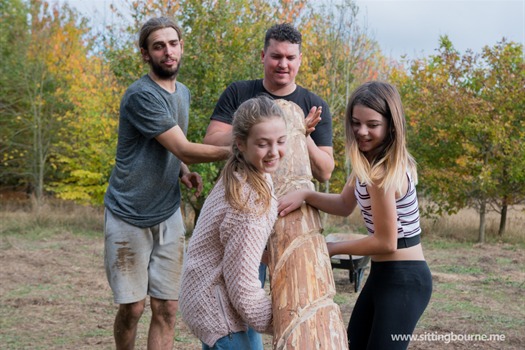 The Woodland Wildlife Hidden History Project have been busy leading events at The Meads Community Woodland to engage local communities with their local wildlife and history and this event is just the latest in a series of activities stretching over a 2 year period. 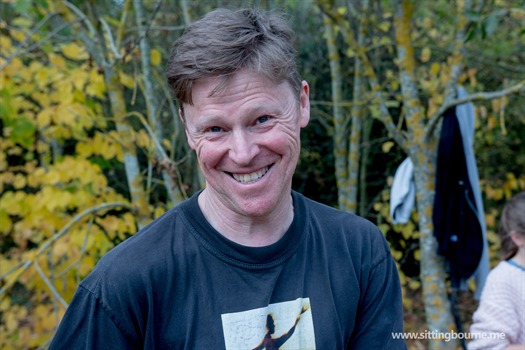 Organiser Andy Dinsdale said “We’re very excited to be culminating our efforts towards this remarkable replica henge, which we hope will be a real draw for families just discovering this wonderful woodland on their doorstep.”

“Over the four days we have probably had about 150 to 200 people and they are all local people.”

At this point we were interrupted so that Andy could place a new 2016 one pence piece into the bottom of a pit dug out ready to take another of the 26 posts which are to be erected by the end of the day. 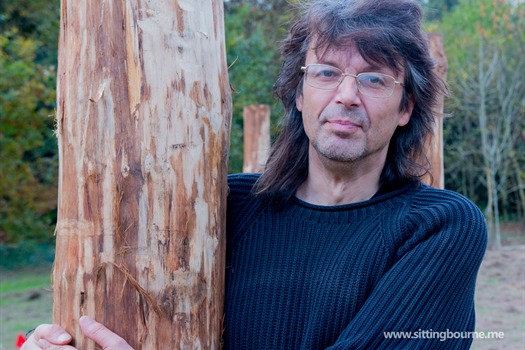 Andy explained that funding had come from the Heritage Lottery Fund and Swale Borough Council along with smaller donations from Cllrs Mike Baldock and James Hunt. 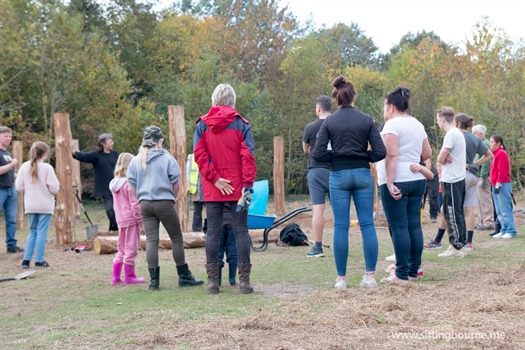 Each of the posts has been personally carved and decorated by the volunteers, some of who turned up for each of the four days over which the event took place.