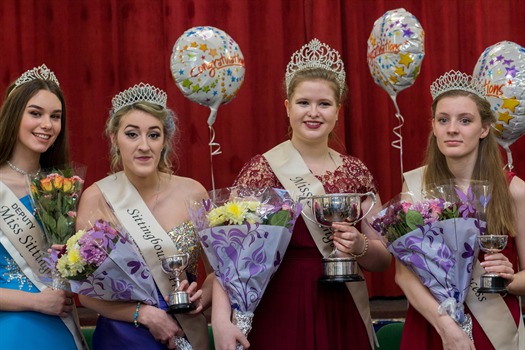 Perseverance has paid off for 18-year-old Rebecca Port, who last night became Miss Sittingbourne for 2017 having twice served as a princess in 2015 and 2016.

Whilst the appeal of the taking part in a carnival court may have diminished in recent years, those that do keep on coming back time and time again. So, it probably shouldn’t come as a surprise to learn that 20-year-old Kendle Hunter was once again selected to become one of this year’s princess, having done so in 2014 and 2016. 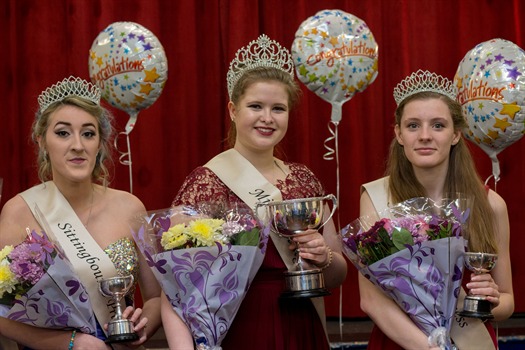 The selection process for the Sittingbourne Carnival Court took place yesterday evening at the Woodcoombe Sports and Social Club to a full house made up of former queens and princesses as well as many other carnival courts from towns all over Kent.