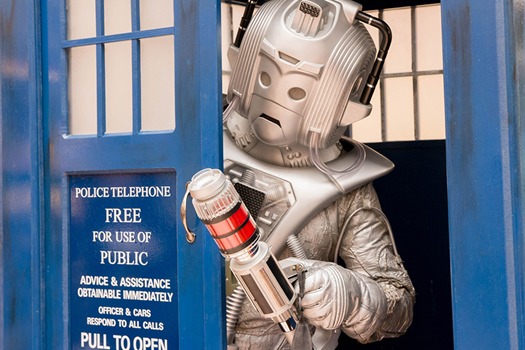 Today the Forum Shopping Centre played host to its second Sci-Fi event which managed to pull in crowds from all over the South East. 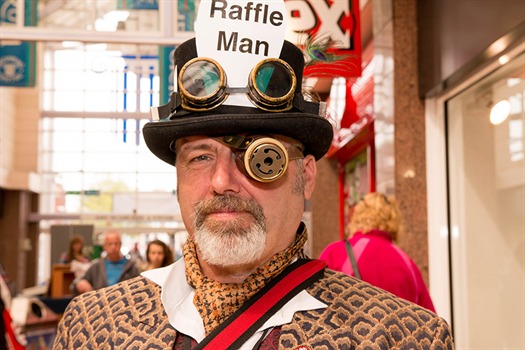 The event which included special meet and greet sessions and signing opportunities with actors such as Simon Fisher-Becker who played Dorium Maldovar and Matthew Dale who played Big John from Doctor Who as well as Chris Bunn, the original Stormtrooper from Star Wars was a significant step up from its humble beginnings last year. 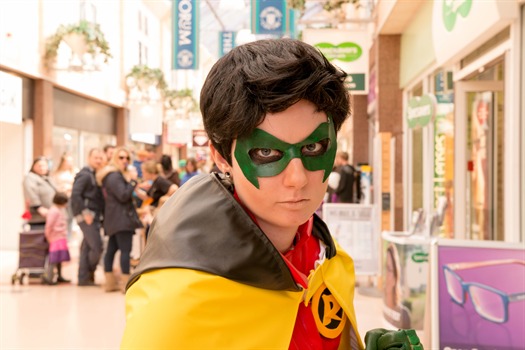 Some fans I talked to had travelled down from London just for the event and there were others from all over Kent. On occasions it was quite difficult to tell who was present as part of the event and who was simply a fan in costume. Even some of the stall holders got in on the act and everyone certainly looked the part. 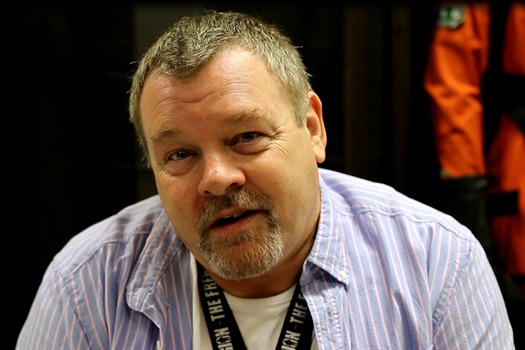 Also present at the event were Alan Flyng and Paul Markham who while both having remarkable film and theatre careers in their own rights did share one thing in common and that was they both appear in the original Star Wars trilogy of films. 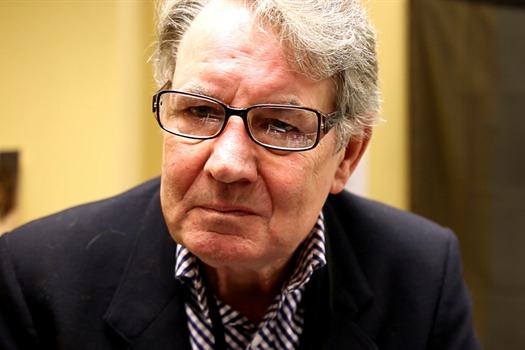 Staying with the Star Wars theme I also had a quick chat with Chris Bunn who was the original Stormtrooper, in fact the Stormtrooper costumes were moulded on him. Although he did say that there were not nice to wear and made of brittle plastic and used to pinch when you bent your arms. Apparently when he did stunt work he had a rubber equivalent. 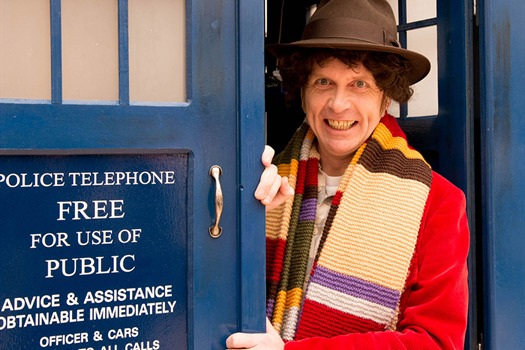 There were quite a few people present from ‘Great Kentspectations’ Kents Steampunk group and I had to admire the two ladies with their mechanical butterfly wings who’s keys rotated in the mechanism on their backs, very clever. 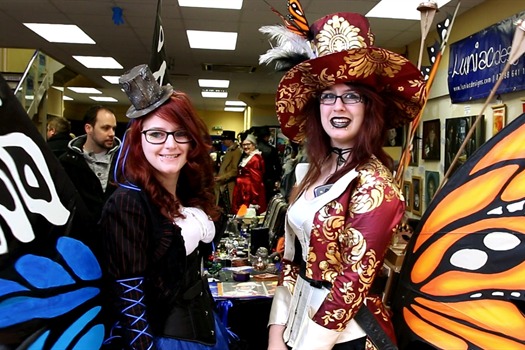 The event organised by Nikki Baker of Luniac Designs, the Swale Arts Forum and hosted by the Forum Shopping Centre was I think a great success and I’m sure will we see this back in town next year. 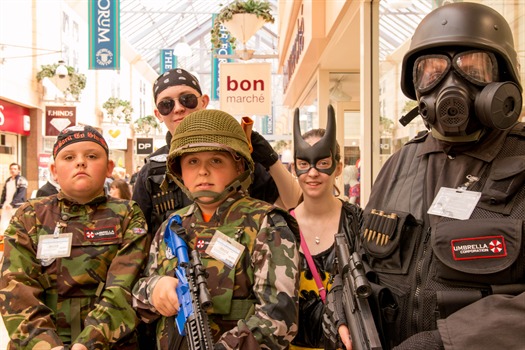 All proceeds raised from the event will go towards The Alzheimer’s Society, the Forum’s new charity of the year.