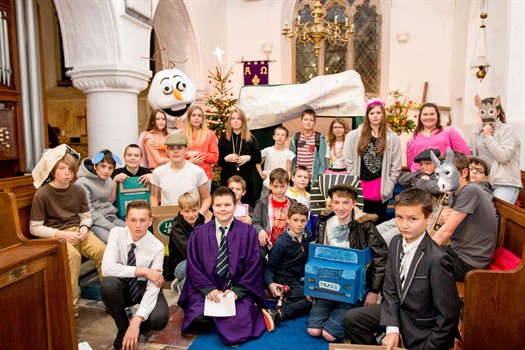 Bapchild Scout Group offered a humorous twist on the traditional nativity play with a plot that commences with Mary and Joseph entering Kent as refugees.

The 1st Murston and Bapchild Scouts gave a sterling performance to a packed audience at St. Laurence Church last night which set out to raise funds for the Scout group and the Diocese of Canterbury’s Advent Justice Appeal. 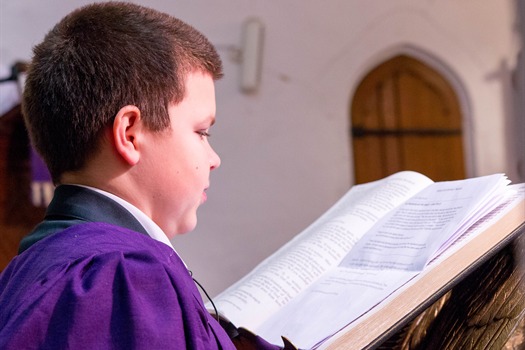 Around twenty-five teenagers took part, all having had an active role in writing the script, developing the themes, and making their own props and costumes.

The play, which sees Jesus being born by a bus stop outside Sainsbury’s in Sittingbourne, uses humour to highlight pertinent themes of enforced travel, homelessness, hostile welcome, and the kindness of others. 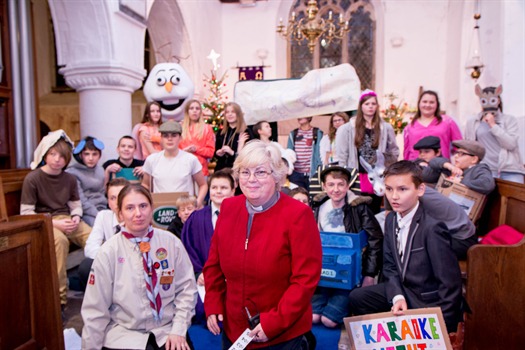 The Reverend Lesley Jones, Assistant Curate for the parishes of Milton Regis, Murston, Bapchild and Tonge said: "It’s wonderful to see how much thought and effort the Scouts have put into telling the Nativity story with such a modern twist - and to do so at a time when a young couple forced to travel two thousand years ago, would strike a chord with today's news stories of refugees travelling and living in dreadful conditions across Europe." 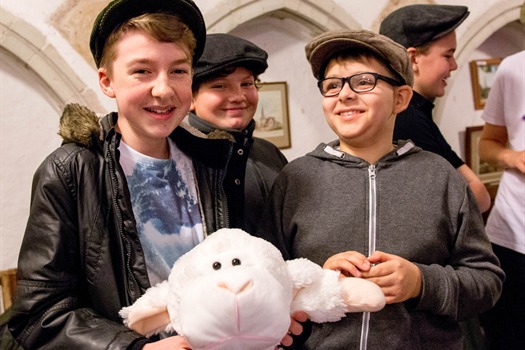