Second Conservative has been suspended from party

Home / Blog / Second Conservative has been suspended from party 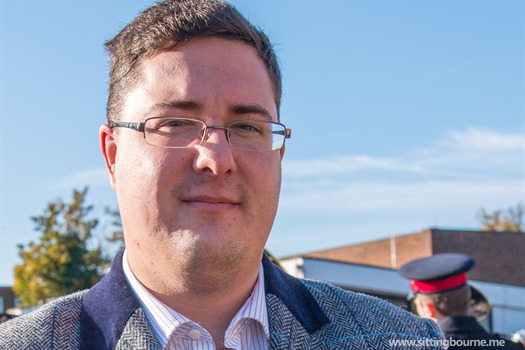 More trouble for the local Conservatives as prospective candidate Lee Burgess who is standing in Woodstock is suspended from the Conservative party.

It is not entirely clear at this point as to why he has been suspended, but it may be connected to his use of social media.

This is the second time in a matter of weeks that a local member of the Conservative party has been suspended.

The Conservative party are advising electors not to vote for anyone who is suspended and should they win, they will not be eligible to join the Conservative Group of Councillors while they are under suspension.

A press release from the Sittingbourne and Sheppey Conservative Association claims that Lee Burgess has been suspended by the Conservative Party for posting offensive material on his personal Facebook profile last year.

However posts from just a few weeks ago in March have also proven controversial, but there is no mention of this more recent activity.

They also say that following his suspension, Mr Burgess has fulfilled the requirements demanded by the Conservative Party, including removing the posts with immediate effect, apologising for his actions and undertaking equality and diversity training.

Having taken these steps Mr Burgess will be reinstated at the end of his set suspension period, which will mean he will be able to sit as a Conservative councillor if he is elected.

"I would like to offer my total and unreserved apology for the recently highlighted posts from my past on Facebook. I’m sorry for any offence caused to any individual or group of people."

"I understand they were in very poor taste and could cause offence or distress. Having undertaken equality and diversity training I’m confident that going forward I’m aware of more sensitive issues."

"I apologise also to Conservative candidates and members for bringing the party into disrepute."

Another Conservative simply following the leader.  Make sure that Bowles and his gang do not succeed on 2 May.

There's a third one been suspended now!