Shoppers had a merrie olde time at Sittingbourne’s Mops Fair 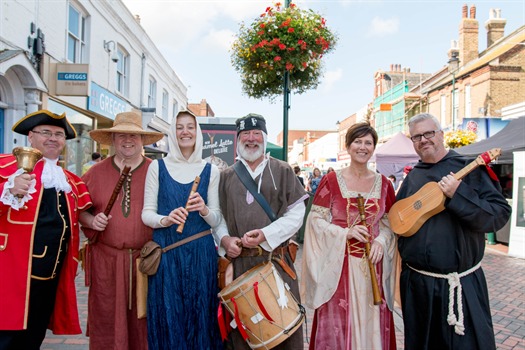 For the second year running Sittingbourne’s High Street was transformed with a host of stalls, fun fair rides and naturally a lot of people in medieval costume. 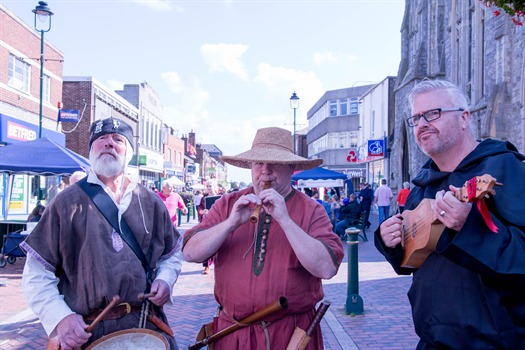 The fair is something of a surreal combination of past and present with the lights and sounds of fun fair rides intertwined with medieval themed entertainment and the opportunity to peruse a variety of craft and food stalls. 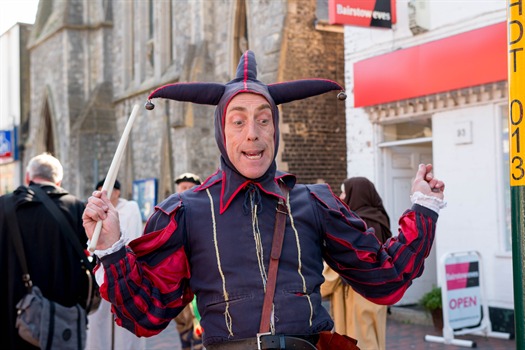 Entertainment was provided throughout the day curtsey of A Merrie Noyse, Big Fish Arts, Jester Johnny Slap and Mickey the Magician. 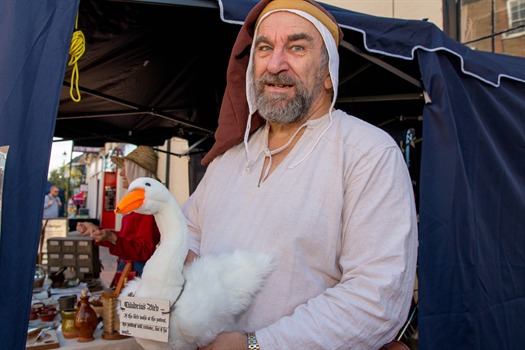 Supposedly, the bird refuses to look at any patient who is not going to make a full recovery. I guess that means I'm going to be ok right? 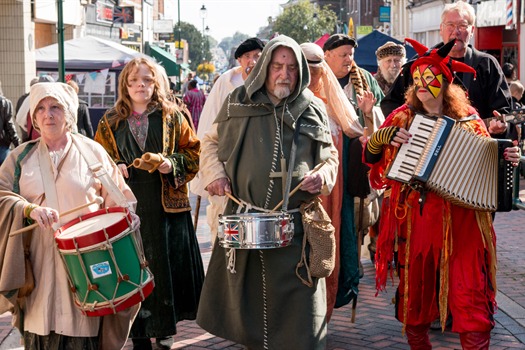 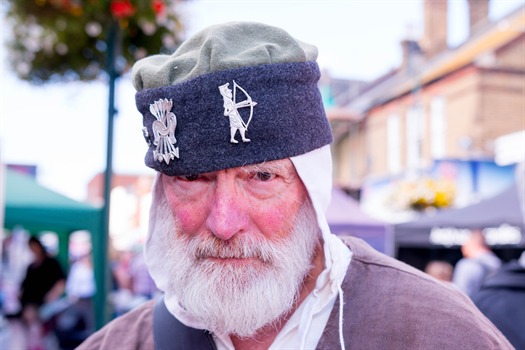