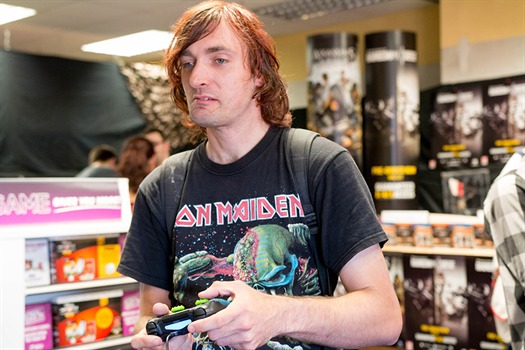 You know, it’s a funny old thing gaming. It’s an industry which at some point has touched the lives of nearly everyone on the planet, and yet remains widely perceived as the preserve of youth.

I guess like so many people of my generation, those growing up on home computers of the early eighties, such as the ZX Spectrum, and iterations of Nintendo, Sega, Sony and Microsoft consoles it’s simply part and parcel of daily life. And for everyone else there was always Wii Sports, who hasn’t played that? 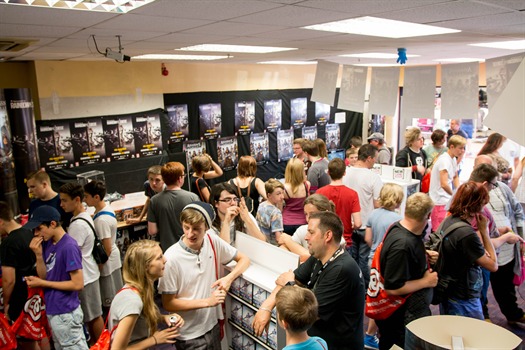 So when I first heard whispers that the Forum Shopping Centre and The GAME store were teaming up to bring the first ever gaming event to Sittingbourne, I was to say the least both surprised and a little excited at the prospect. 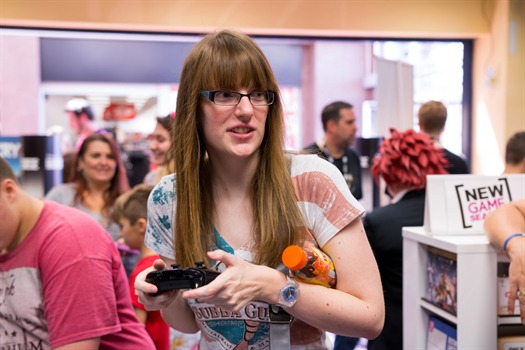 Yesterday that event became a reality and whilst on a modest scale, these things tend to grow with time, it was undoubtedly a great success.

The highlight for many was the presence of games developer Ubisoft with a playable demo of their as yet unreleased Assassins Creed Syndicate game a full two months ahead of release. This was quite literally a UK premier happening right here in Sittingbourne. 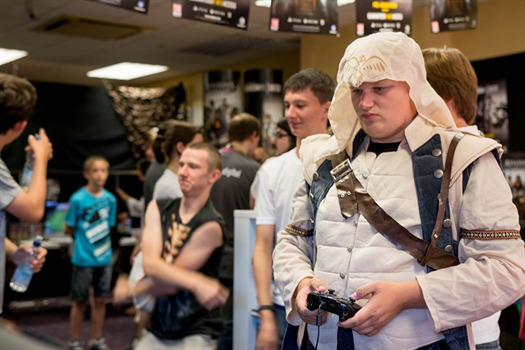 Commentary I heard from those lucky people who played the game was very positive and the general consensus was one of genuine relief that Ubisoft had managed to get the franchise back on track following the somewhat lacklustre opinions I heard voiced on the games previous outing. A definite thumbs up.

There were also chances to play other games, win prizes for the fastest times etc and get your hands on exclusive merchandise. 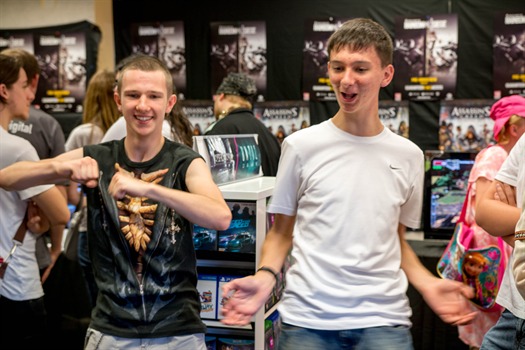 The event was supplemented with more traditional gaming elements too with the help of local gaming champion Chris Swain, who runs a weekly gaming evening and also the guys from the Milton Hundred Wargames club. 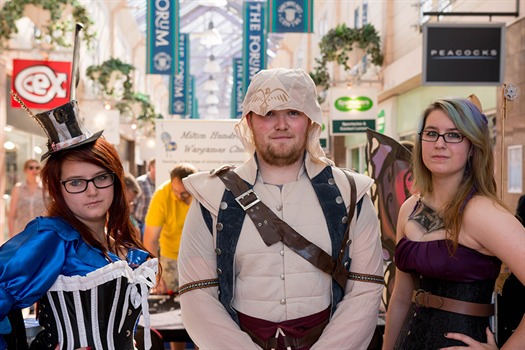 Also on hand throughout the day were local Steampunk and Cosplay enthusiasts who must get really fed up with people like me taking photos, so thanks to everyone who allowed me to take their photos. 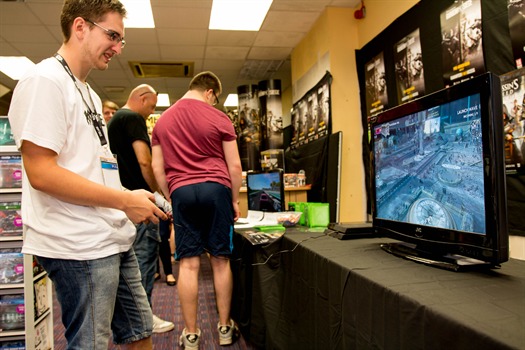 All in all a very promising start to what I hope could become a regular fixture on Sittingbourne’s burgeoning events calendar.

Milton Hundred Wargames Club meet at Phoenix House 6:30pm on the 2nd and 4th Tuesday of each month.

Yes, I was aware of that Chris and I am sorry for any confusion caused. After reading it back I can see how that could have been misinterpreted and have now changed.

MiltonHundred War Games club is not run by me but a bloke called Alan. Call him on Alan
07588806306 to get details. Next meeting is in Phoenix House a week Tuesday. They are also going to be running an event in the Forum soon. Find them on facebook.

Cheers for coming down yesterday and if you have anymore pictures could you please send them to us.