Sittingbourne Regeneration to commence in the autumn

Home / Blog / Sittingbourne Regeneration to commence in the autumn 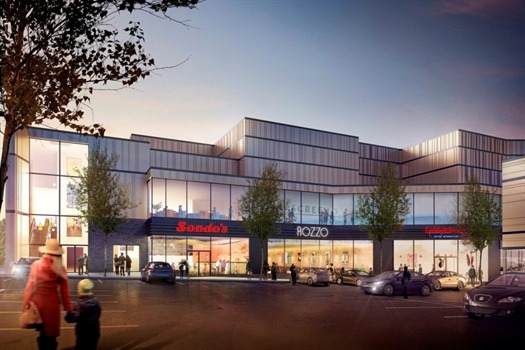 We are reliably informed that since planning approval in March, the town centre regeneration plans are progressing nicely with a view to commencing work in the autumn, initially penned in for September and now forecast for October.

Many of the previous obstacles such as the holding directive from the Highways Agency have now been resolved and aspects of the proposals are undergoing detailed design. External funding where applicable is in place and quotations have now been obtained for the Multi Storey Car Park.

The first sites to be developed include Cockleshell Walk, the Multi-storey Car Park the road layout along St Michaels Road and Fountain Street. Crucially it would appear that the Spring Street Car Park will not be commenced until October 2016 after the multi-storey is scheduled to be complete.

The major works along St Michaels Road road are forecast to last approximately 13 months starting this October. The Cinema and restaurant complex is currently scheduled to start next March (2016) and finish the following March (2017).

The large format retail units and Spring Street Car Park are the final aspects of the construction programme with April 2016 to April 2017 and October 2016 to October 2017 dates respectively.