Hundreds of Sittingbourne residents gather to honour the fallen. 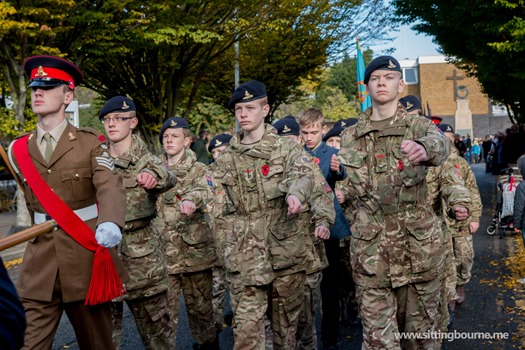 The people of Sittingbourne came out in force to support The Royal British Legion Memorial Service at the Sittingbourne Cenotaph. 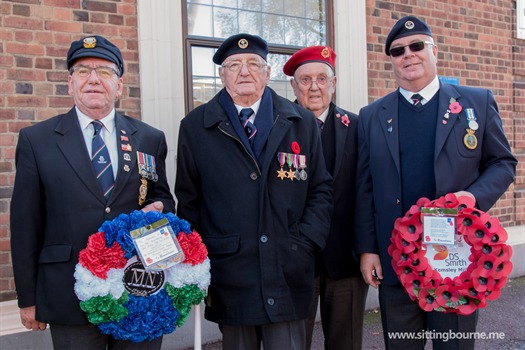 The event was preceded by a parade from UKP Leisure Club along the Avenue of Remembrance and into Central Avenue. 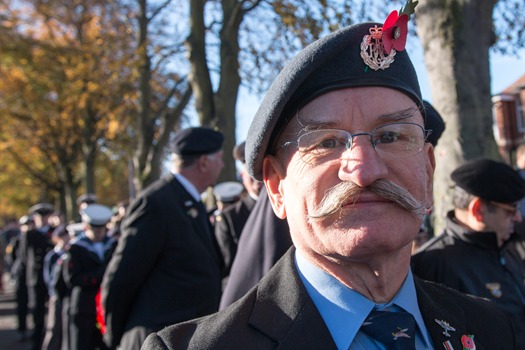 The Service was led by Mrs Pat Tatchell, Chaplain to the Sittingbourne and Milton Branch of the Royal British Legion commencing with the Salvation Army band. 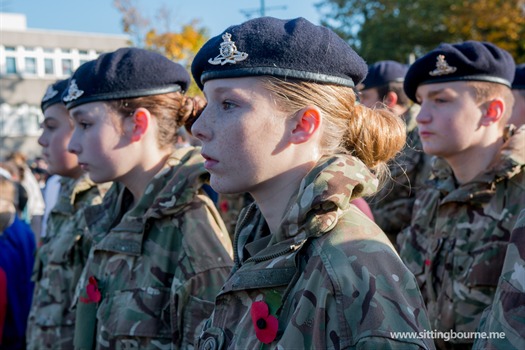 Following the conclusion of the Service the Mayor, Councillor Lesley Ingham, Mayoral Cadet, Corporal Lauren Kingsnorth of 2316 (Sheppey) Squadron ATC and a representative from The Royal British Legion took up position in front of the Police Station in Central Avenue to take the Salute as the Parade marched past ion its way back to the UKP Leisure Club. 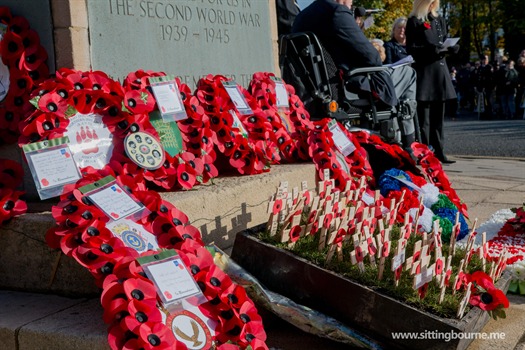 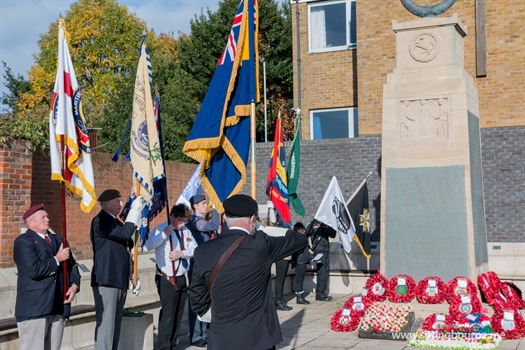 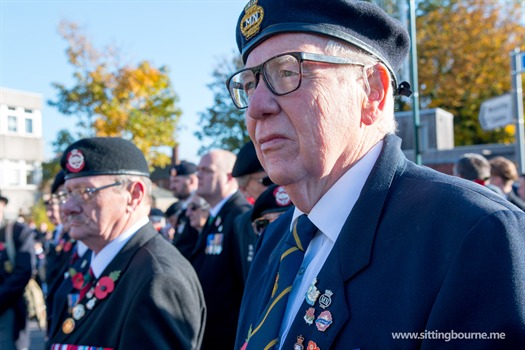