On Monday evening The Sittingbourne in Bloom Committee celebrated the horticultural achievements of Sittingbourne’s residents and community groups. 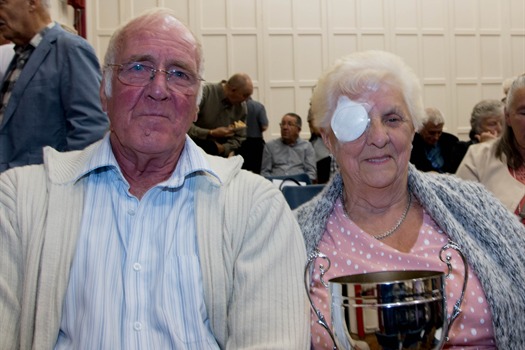 The first prize-winners were:- 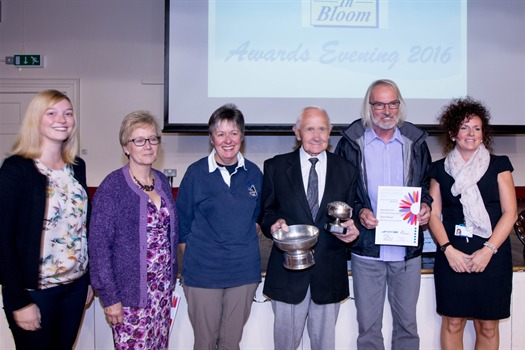 South and South East in Bloom Special Awards for Care of Community Spaces were made to Paul Allam of Eden Village and to Dave Eldred of the Bob Fowler Community Allotment and a Special Award for Community Service was made to the Friends of Milton Creek Country Park. 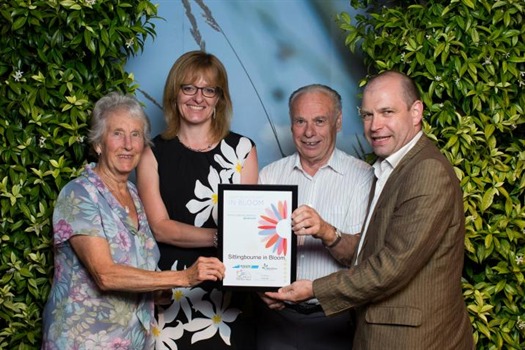 The prize-giving evening marked the end of a very successful year for Sittingbourne in Bloom. The Committee has just heard that it was awarded Silver Gilt in the Large Towns Group of the South and South East in Bloom competition (narrowly missing getting Gold) and the Committee Secretary, Brenda Moore, received the accolade of South and South East in Bloom Community Champion. 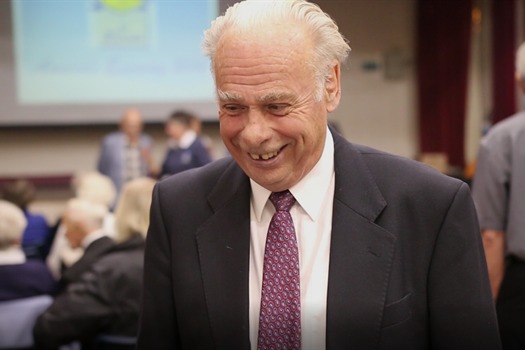 Malcolm Moore, Chairman of Sittingbourne in Bloom, said the town should be proud of the high standards achieved by many of its gardeners this year. Their combined efforts added colour and beauty to many of our residential and commercial areas and made a significant contribution to the town's success in the South and South East in Bloom competition.