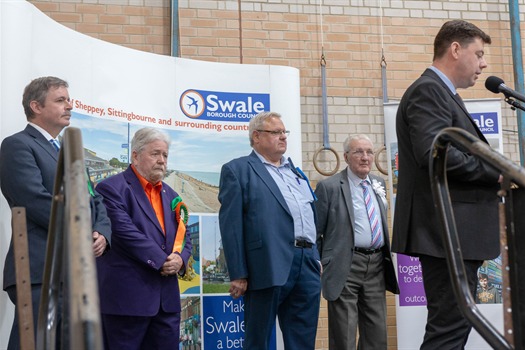 The Conservatives have lost control of Swale Borough Council after losing half of their councillors including former council leader Andrew Bowles in what can only be described as a ‘Bloodbath’ for the local Conservative party.

With no one single party in overall control there is some speculation and hope that a coalition can be agreed between the other parties which will put the Conservatives in opposition for the first time in 17 years.

Regardless of whether or not a coalition is formed, it is unlikely that the next leader of Swale Borough Council will be a Conservative, as this decision is based on a vote by full council and not simply awarded to the party with the most councillors which in this case is still the Conservatives.

One of the big changes that could happen is the scrapping of the current elected mayor and cabinet model of governance which has been heavily criticised in the past for both its decision making process and the inflated salaries awarded to cabinet members which has significantly increased the tax burden following the previous Conservative administrations introduction an entire new tier of deputy cabinet positions.

Whilst there are significant challenges ahead, for example the government housing targets haven’t simply disappeared there is renewed hope that some sense of equality might now exist between the various areas of the borough which will unfortunately result in Sheppey and Faversham taking a much greater share of proposed level of housing development than was previously planned.

The next Local Plan which was only supposed to be a review rather than an entire new plan, may now become an entirely different prospect going forward and I hope that now the council listens to what the public have said and have now voted against in large numbers and scraps the concept of Garden Towns which appear to be universally despised across not only vast swathes of Kent but the entire country. 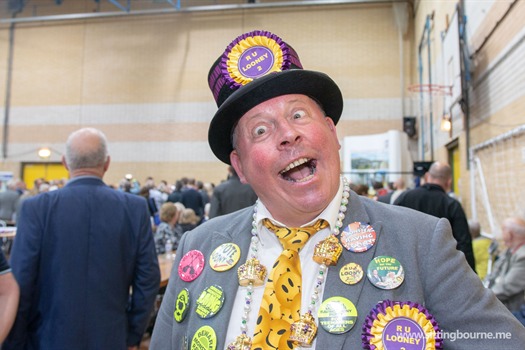 My favourite quote of the day came from a slightly nervous Mad Mike Young, The Official Monster Raving Loony Party candidate standing in Sheppey Central who said “Winning was not in the job description” as he polled far better than excepted to the point when it looked possible that he might actually win a seat.

Overall number of seats by Party for the whole of Swale

Results for the Sittingbourne area are as follows: - 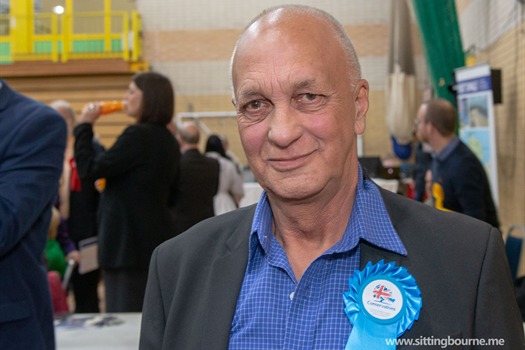 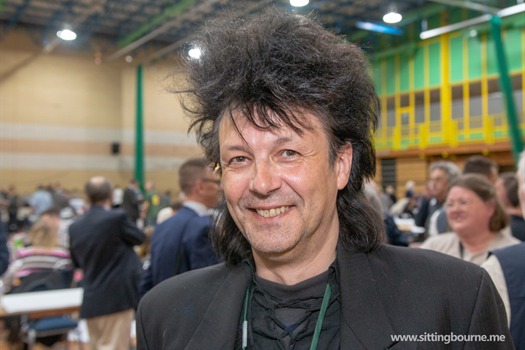 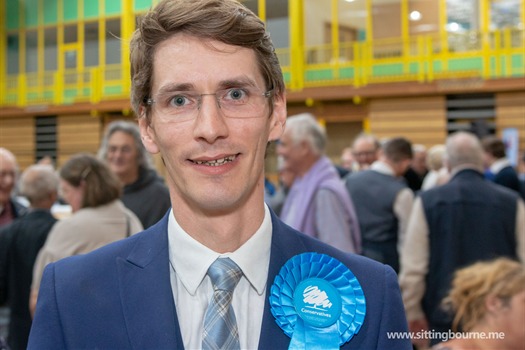 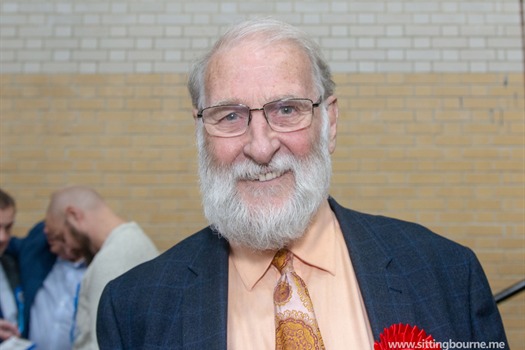 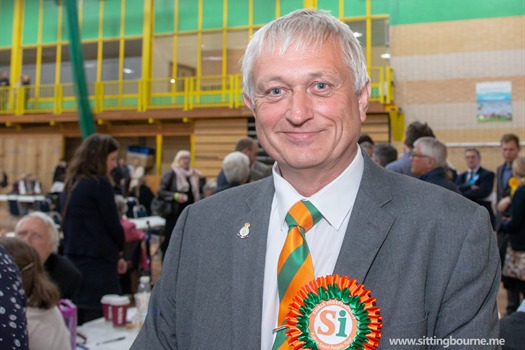 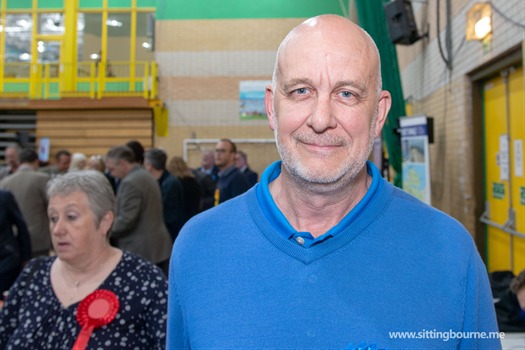 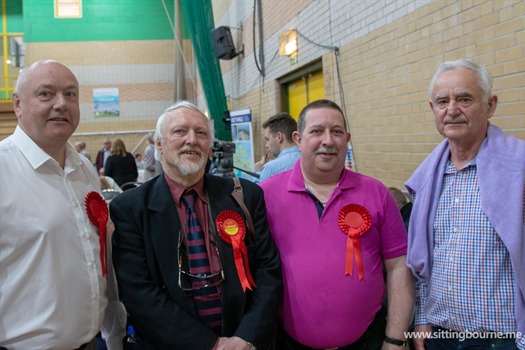 On the right Simon Clark and Roger Truelove 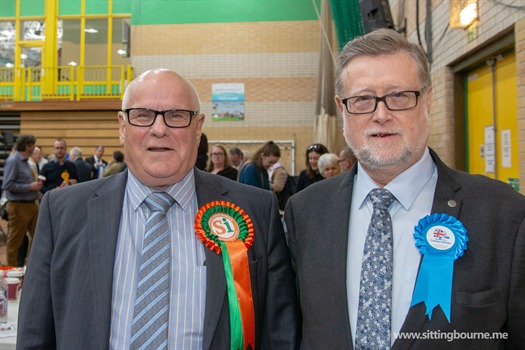 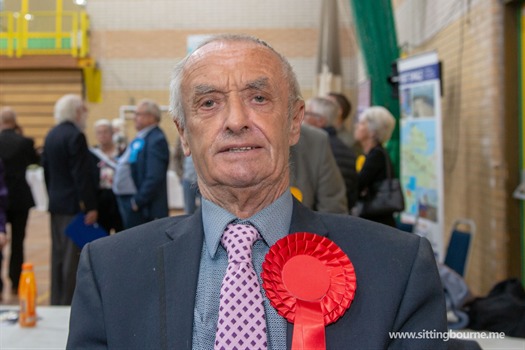 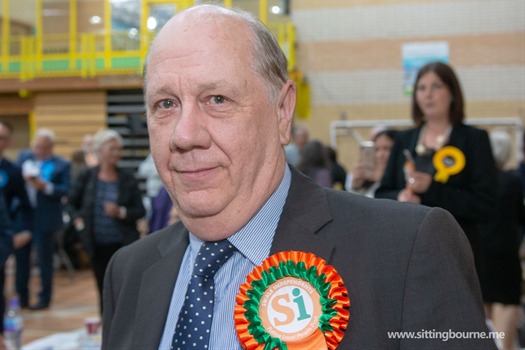 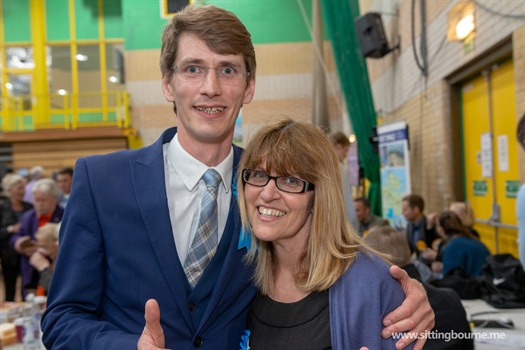 On the left Tim Gibson and Ken Rowles 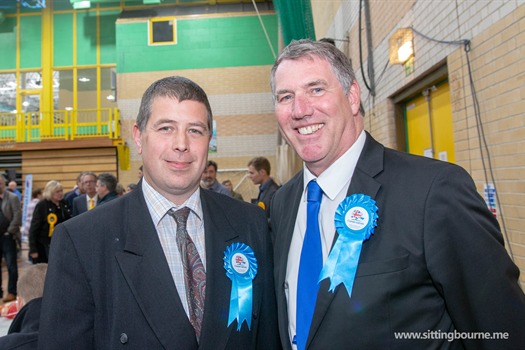 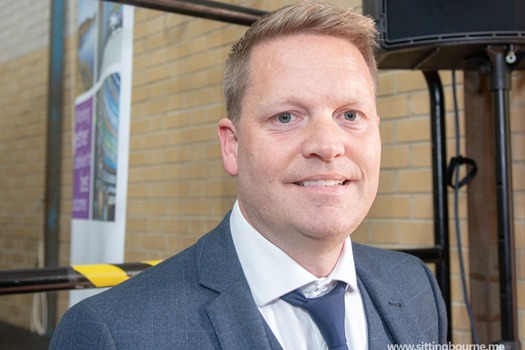 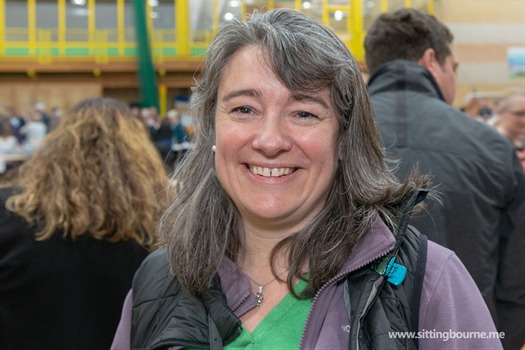 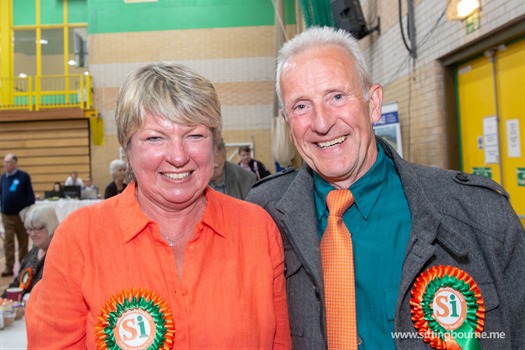 Well done to those that have worked so hard to set our towns and villages on a brighter path. My message to the Independents that have done extremely well..please do not make the same mistakes that the conservatives made, do not become complacent or arrogant about the people of this wonderful area of England,  do what the people want not what a few think they can get away with, stop the never ending push to pile more and more homes into spaces that can no longer sustain the growth, yes we need homes..but for those who can not afford massive mortgages or for those who snap up houses to rent back on the open market just simply to make a profit. Swale has sent a message so listen to that message very carefully, we have put you where you are, don't let us down, work with us and on behalf of us not yourselves and you will make Swale the place we all want it to be.

In addition to what Kay Murphy says, perhaps they will also look to removing the market from Sittingbourne High Street on Friday mornings so that buses can return to the High Street generally and ease the traffic chaos and congestion and make life better and easier for passengers as it once was.

But the best result has been to see the end of the Bowles regime and many of his cohorts.  Good riddance! Truth and honesty might prevail again but a lot of work will have to be done to to make up for the disasters and catastrophes he has presided over.

Perhaps we might also see the demise of some of the Chief Officers. Surely their time must be up in some cases.

Hopefully one of the first matters new councillors will look at urgently  is the Spirit of Sittingbourne site.  I hear it continues to be difficult and potentially dangerous for pedestrians, many of them elderly, trying to get from the Forum to the station in order to walk to the bus stop in St Michael's Road.  Bus drivers report not always knowing where their buses can stop, and taxi drivers are finding their journeys delayed by the heavy traffic.  Such a pity Cllr Bowles couldn't take this site with him when he left.