Home / Blog / Tasty treats at local produce fair
Even though it rained all the way, you couldn’t dampen the spirits of the many people who had packed out The Three Tuns public house for its local Produce Fair. 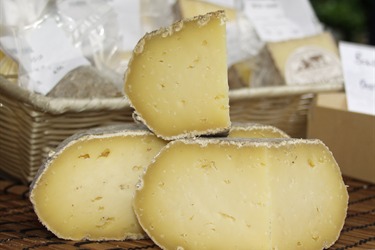 With lots of locally produced foods and wares, a Hog Roast and even a band to entertain it was a job it get parked anywhere near the pub.

As you might imagine with the number of these types of events that we attend you do see a few familiar faces, but to our delight nearly everything on offer today we had not previously seen. 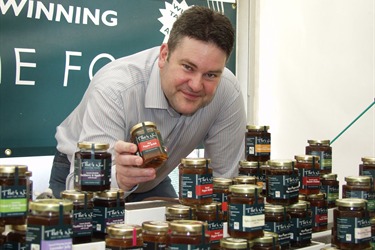 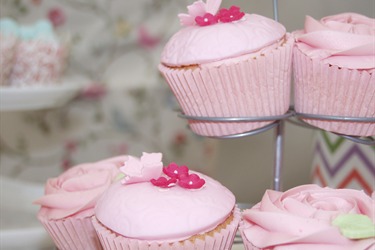 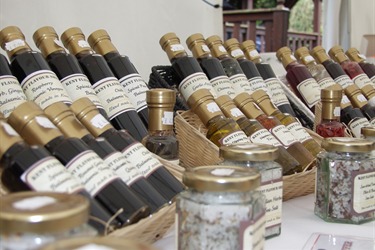 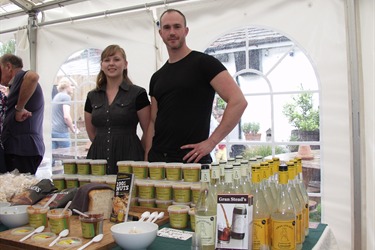 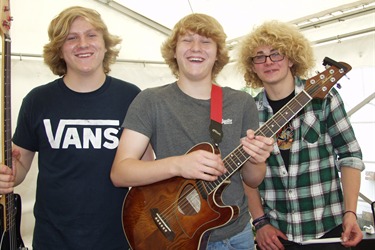 We also encountered local band Glass Houses who have only been playing for around five months and consist of brothers William and Jules Smith and drummer Ben Wilson.