The Return of Sittingbourne Sci-FI 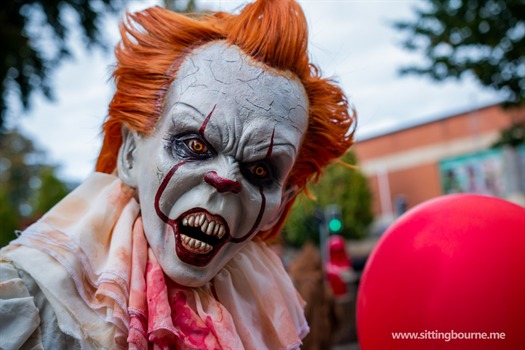 If memory serves me correctly this was the fourth Sci-Fi event to take place in Sittingbourne in recent years, following a gap of three years. In many respects each event has taken a slightly different form so its pretty hard to make comparisons between them, but the event this year was very well attended and as always everyone was enjoying themselves. 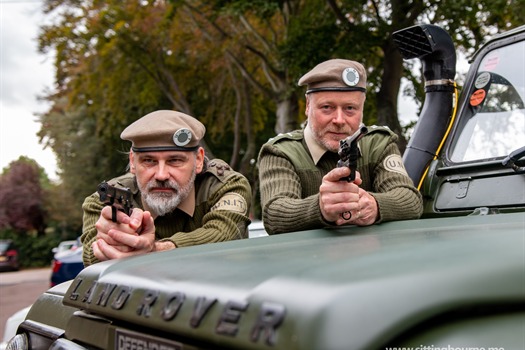 As I was filming it became increasingly difficult to tell who had been booked to attend and who was merely a visitor. Some of the costumes were truly exceptional and I can not even begin to imagine the amount of time it takes to create these wonderful outfits. The attention to detail is quite staggering and whilst I can’t claim to have first-hand knowledge of some of the characters, I could still appreciate the effort that had been made. 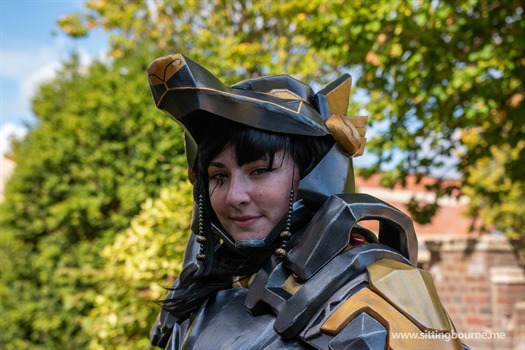 Whilst there were simply too many names to mention everyone, I must give a shout out to James Bradley who I have met on numerous occasions, with his wonderful mechanical Starcrossed Faries, but I think he really outdid himself this year with his ‘How to Train Your Dragon’ costume.

Following hot on his heals, Kyle Hill who is part of 601st Warhammer Cosplay group had the most incredible opening wings which you can see at the end of the video. 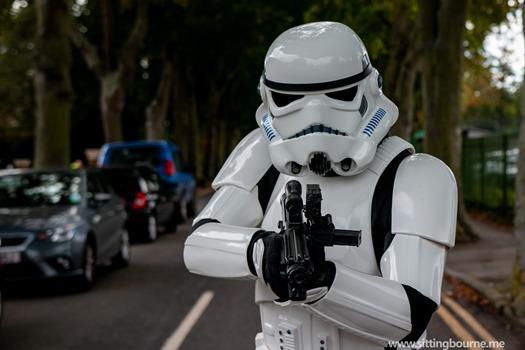 I lost count of the number of Doctor Who’s I encountered, along with several Daleks one of whom it appeared escaped and took a trip round Sainsburys. I’d love to know what he brought. 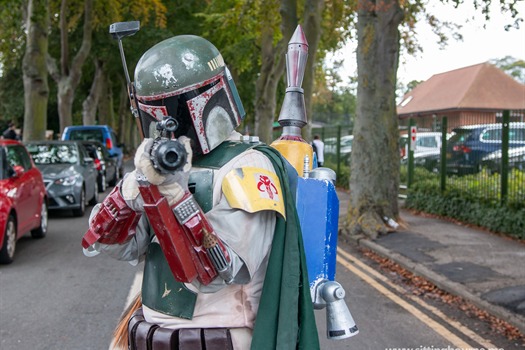 Special guests on the day included Chris Bunn who is famous amongst other things for being the original stormtrooper, the costume was actually moulded on his body shape and apparently none too comfortable.

Joining Chris was David Bulbeck a puppeteer and actor who was involved in Labyrinth, Little Shop of Horrors, The Muppets Christmas Carol and The Muppets Treasure Island to name a few. He also appeared in multiple episodes of Doctor Who in the early eighties and is a genuinely nice guy to boot.

The final special guest was Velile Tshabalala who amongst her lengthy acting credits appeared in a Christmas episode of Doctor Who with David Tennant. She was also very forgiving of the fact that I was not familiar with some of the other shows in which she appeared, although lucky my photographer friend also in attendance was. 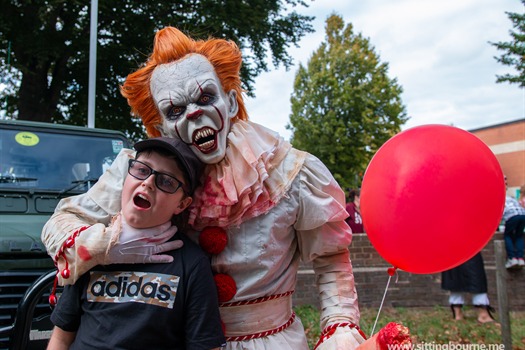 The event which was held at the Appleyard on the Avenue of Remembrance raised a staggering £1,400 for ME Research UK and the Brain Tumour Charity.

I would be very surprised if we didn’t see another return of this event, and I wish the organisers every success for the future.