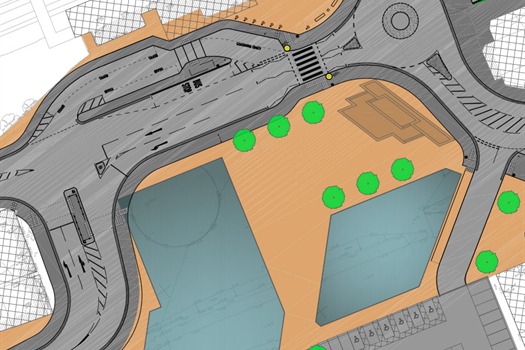 Whilst the Council have been keen to talk up the start of this very lengthy regeneration scheme, with the demolition of the Biffa Depot in readiness for the Drive through Costa, Iceland and Home Bargains retail stores, most of us are eager to know when the rest of it might happen.

I have tried for months to get a sensible answer on the £2.5 Million South East LEP grant and what happens if the Council failed to spend the money by the end of March. However, it now emerges that the money didn’t actually need to be spent by the end of the financial year, only committed which apparently, it now has been.

This money is intended to pay for the demolition works for the depot site, which is well underway now and for project management and utility diversions in relation to the new road layout in front of the train station. 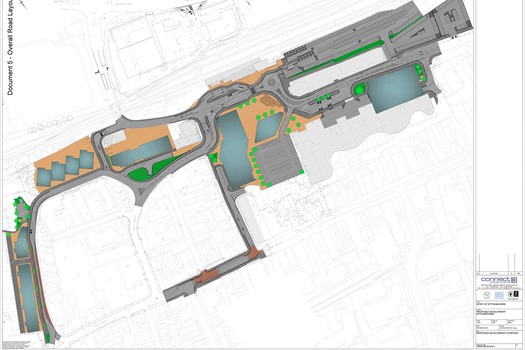 We’re told that the building work on the former Biffa Depot will commence next month and that rumours are abound that the closure of St Michaels Road may happen for three months during June, July and August.

The Council aren’t ready to commit to any dates at this point, but suggest that they will know more in the next month. A spokesman did say “We’re keen to get a programme as soon as we can as there will be traffic disruption, so we’re encouraging Spirit and Kent Highways to get something to us as early as possible.”

Nice plan of the road system for St Michaels Road/station area - shame it looks like it was designed by someone who does not need to use it or thinks there is no traffic in Sittingbourne.

All you need is an accident closing the M2 between Sittingbourne and Faversham and the result will be chaos.