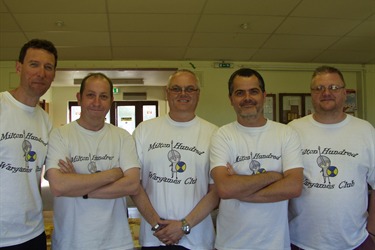 Chairman, Alan Abbey explained that he started the club in August 2009 because there were no existing clubs in the area and as far as he knows it is still the only one in Swale.

“We play a whole range of different games, from historical wargaming through to fantasy based games such as Warhammer and today we have a group playing Starmada.” 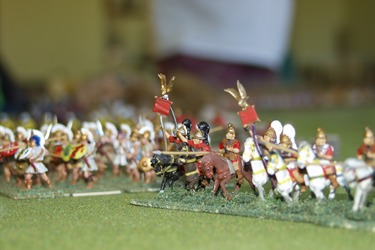 I was struck by the sheer diversity of the games with historically accurate battles, complex ww2 tank battles, WW1 skirmishes, pure fantasy and sci-fi there is a lot more to this than I had imagined. 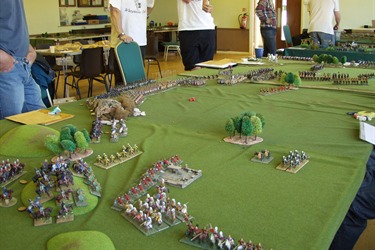 If this is your cup of tea, the club meets every 2nd and 4th Tuesdays from 6:30pm till 10pm at Iwade Village Hall and is open to anyone over the age of sixteen, no prior experience, figures or other equipment is necessary. Call 01795 873379 or email miltonhundredwargamesclub@googlemail.com