Who was Julia Spicer?

Home / Blog / Who was Julia Spicer? 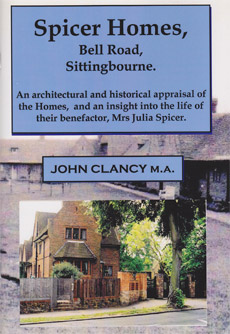 Discreetly tucked away behind a tall hedge in Bell Road, behind the Memorial Hospital and opposite the cemetery, is a complex of twelve alms-houses known as the Julia Spicer Homes. They are so named because upon her death in 1929, Mrs Spicer bequeathed part of her estate for the building of the homes.

Over a period of many years people have asked who this generous benefactor was but so far no one has been able to say. Neither the library nor the Heritage Museum had any information on her and this perplexed local historian John Clancy who was determined to lift the air of anonymity from this generous soul. He found it difficult to believe that such a person should go unrecognised. 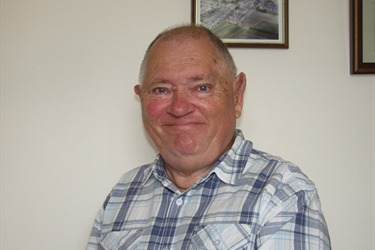 John has spent two years researching the Spicer family, the results of which have just been published by the Heritage Museum in a 50-page illustrated book entitled The Spicer Homes, Bell Road. It is an architectural and historical appraisal of the Homes, and an insight into the life of their benefactor, Mrs Julia Spicer.

In the course of his research John discovered a story of sadness, an early loss of the Spicer children and eventually a family line that ceases to exist. It is peppered throughout with many little mysteries that can no longer be explained.

The book costs £4.50 and is available at the CSI exhibition shop in the Forum or the museum at 67 East Street.

And the reason why no one remembers Mrs Spicer? It is probably due to the fact that although Mrs Spicer was Sittingbourne-born-and-bred, living here for all of her single life, after marrying she moved to Rochester where she lived until she died. But she never forgot her home town.